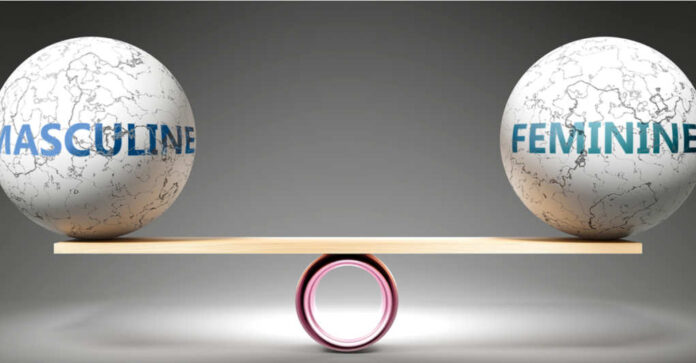 When did masculinity become a problem? It seems that the liberals are hell-bent on getting rid of anything that even looks like masculinity by promoting LGBTQ communities, binary individuals, and more.

Biden ran on a platform where he promised unity. However, it has become clear that he didn’t actually plan on uniting anyone. In fact, the liberals are doing everything they can to be divisive…and that includes deciding that masculinity is “toxic.”

Josh Hawley, a GOP Senator out of Missouri, is making sure that the liberals get called out for what they are doing.

At the National Conservatism Conference in Orlando, Hawley delivered a speech on the “future of the American man.” He explained that it was time to return to traditional gender roles because the liberals have been working to break those roles apart…and it’s an effort to deconstruct America and divide us as a country.

Some of the ways Hawley showed how the liberals are deconstructing America include economic socialism and critical race theory. He also said that they are trying to do away with the concept of gender entirely – and he’s right when you really take the time to look at all that they are doing. Even Speaker of the House Pelosi has gone as far as banning terms like “Mother” and “Father” from the House floor.

The Missouri Senator pointed to an article in the Wall Street Journal to show that many men are falling behind women in terms of higher education. He went on to say that “Can we be surprised that after years of being told they are the problem, that their manhood is the problem, more and more men are withdrawing into the enclave of idleness and pornography and video games?”

Think about this. Men and constantly being attacked by the liberals. If a man wins a contest, they question why a woman didn’t win. If a man does well in sports, they automatically blame him for holding women down. If a man wins a public office, he stole it from a woman. There are examples of this in every single aspect of liberal news.

Men are meant to feel like second-class citizens. They are not allowed to achieve anything…and it starts to mess with their self-esteem to the point that they stop bothering to try. It’s also why there are fewer men graduating from college – and why there are countless men around the country who don’t even want to get a job. What’s the point? They’ll only be attacked for getting the job or getting promoted or earning more money.

Hawley called for a “revival of strong and healthy manhood in America.”

There’s no reason that men cannot be strong and healthy in the U.S. It doesn’t take away from what women can accomplish. We have to stop placing the genders at odds with another. Instead, let’s lift each up and celebrate the differences. There are differences…despite what the liberal agenda wants to push.