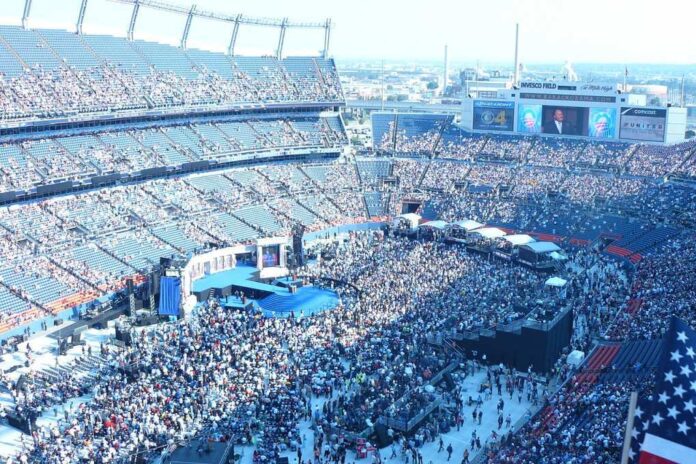 The Democrats are the first group to act as they care about racial issues that they themselves continue to create. But in reality, they do not care except to see what they can get out of it for themselves. They need racism to exist because it provides them with political talking points and activism for their followers. They act as they care, but deep inside, they hate everyone who does not agree.

But once in a while, their genuine feeling for other people comes out and bites them hard so that they have no choice but to step aside and resign from their coveted positions. A Texas Democrat found out the hard way that he cannot simply open his mouth and not have to answer for his racial slurs that he tries to spew at people he hates passionately.

Gary O’Connor thought he could get away with attacking Tim Scott by using a term that stated Black Americans act White because they do not want to lose their political positions. His words were insulting to Black people and could not have been more racial in meaning.

O’Connor came out and called Tim Scott an “oreo.” It is a term that is used against people to mark them as slaves politically to white people. He called Scott this because he believes that all Black people should be Democrats. But after this nasty fiasco, he proved that the Democratic Party is racist and full of self-serving bigots.

O’Connor stated that “I had hoped that Scott might show some common sense, but it seems clear he is little more than an oreo with no real principles.”

When his statement hit the light of day, Governor Greg Abbott slammed the man and made sure that everyone knew how hurtful O’Connor was towards Scott.

The Democratic liar came out and tried to make nice by saying, “I am deeply and sincerely sorry for my inappropriate and hurtful use of the racist term I used to describe Sen. Tim Scott on my personal Facebook page. It was insensitive, and I have embarrassed myself and my party by its use.”

Boohoo moments for O’Connor as the state cheers over his resignation. He went on to note that “As a result, I feel compelled to offer my resignation as chair of the Lamar County Democratic Party for consideration by the County Executive Committee.” The world will be a much better place with one less Democrat in power to screw it up.

Joe Biden and his fellow Democrats do not care what they say or how they say it to people. But when that kind of comment is said about them, they seek to hang the person who stated the truth. The liberals of America have it in their heads that they are the only ones that have the right to speak out. But as O’Connor has found out that there are just some things that should never be said.

One report noted that “I’ll go ahead and spoil it for you. There is no way, in my opinion, that this guy resigns nor that the Democrat party sanctions him for his comments. Consequences for racism are not a thing when it comes to those who proclaim themselves as woke. They receive the magic protector shield of social justice even though they are the largest, most discriminatory demographic with any power in this country.”

The Democratic Party is the most racist entity in the history of the nation. Joe Biden is out there telling people that if they do not vote for the liberal party, then “you ain’t Black.” The new White is to vote Republican, according to Joe Biden. The last time anyone checks, Joe Biden is as white as they come.

But his lustful party thinks that they should be able to tell people how to vote on specific issues and for certain people. They want to take away the right to think for themselves. The liberals in America are being used, and they will never realize it because they have been brainwashed to think that the liberal party can do no wrong.