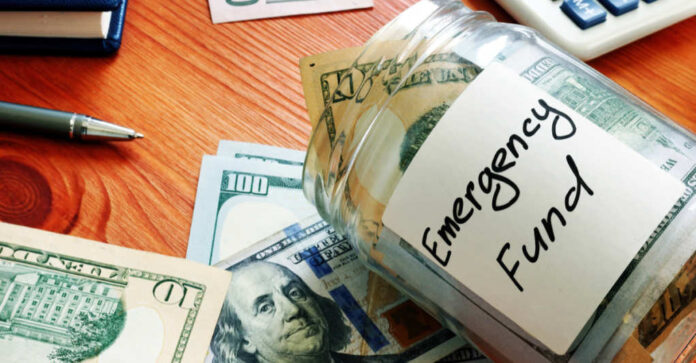 With the 11th hour looming, the Senate found a way to at least get the stop-gap funding passed. Thus keeping our Government in business until February in a shocking turn of events. Given all the infighting these last few months, many did not expect this to pass, and we surely looked doomed for a Government shutdown, where many would-be working without pay and on a ‘promise’; something people just cannot depend on these days.

As Breitbart detailed “The Senate passed H.R. 6119 with 69 votes in favor and 28 against, crossing the Senate’s 60-vote threshold. H.R. 6119 is a continuing resolution (CR), a spending bill that would keep government funding levels the same, although it grants $7 billion in funding for the resettlement of Afghan refugees. The vote on the CR follows as the Senate shot down an amendment proposed by Sens. Mike Lee (R-UT) and Roger Marshall (R-KS) that would have defunded President Joe Biden’s vaccine mandates. The amendment failed after Sens. Joe Manchin (D-WV) and Kyrsten Sinema (D-AZ) voted against it, although Manchin had teased this afternoon that he may vote for the amendment.”

The inclusion of some of Biden’s spending is not what we needed, but kudos to Sen. Manchin and Sinema for sticking to their guns and wanting everything done in the right way, and not just axing the vaccine mandates blindly. These two have conservative hearts and minds, despite the Democrat label. To say that they are both invited to the BBQ would be an understatement.

As the Senate struggles to keep things going forward, the progressive Democrats keep trying to find and push through more and more outlandish items and cause more disruption amongst the people. The idea of party over people has become enough for many, as more & more Democrats are turning in their cards and becoming more middle ground or even crossing all the way over to the Republican side.

It’s amazing how fast their house of cards has fallen. Then again when the whole thing is built on lies, deception, making the people slaves to your whims, and taking away free control that is bound to happen. As they keep struggling to make changes, they just point fingers and lambast the right for blame while never taking responsibility for their flops.

With the Government-funded Sen. Manchin let it be known where his biggest problems with the rest of the Democrat’s requests are. “I’ve been very supportive of a mandate for federal government, for military… I’ve been less enthused about it in the private sector.” Well said, Senator. The private sector has had a habit of funneling money in the wrong places and not doing what they say they will do for the American people, or even for our troops when they are used as contractors overseas.

In the meantime, we can only hope that this funding will keep the Government not only going but will also help them to find common ground so we can get everything back to normal. Enough of the division and working for party only. We need these Democrats to learn how to accept the olive branch when we reach out, and how to offer one-up themselves. This has been going on long enough, and we need to take care of Americans first. Now that we have the funding secured for the next three months, let’s secure some long-term stability. This idea that everything needs to turn into a battle every 6 months or so is too old and has become worn out.