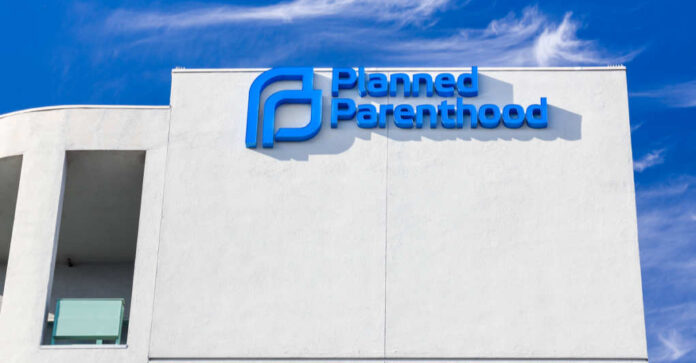 Of all the places to have information stolen from, Planned Parenthood would have to be one of the worst. Given the nature of the data compromised, women especially could find their information plastered across the internet for all to read. Personal and clinical data is always in need of the most stringent security and should never be in fear of being compromised. This information could certainly identify women who have received abortions or other procedures and quite possibly identify the people who paid for the services as well.

While thankfully (to a point) the only location with the problem was Planned Parenthood of Los Angeles (PPLA), it is still of grave concern across the country. This problem was discovered on October 17th, and the PPLA issued a letter to the public about the breach and they offered tremendous transparency after they “identified suspicious activity”.

In the letter, they sounded very sincerely concerned and expressed a desire to keep these women safe. “At this time, we have no evidence that any information involved in this incident has been used for fraudulent purposes. However, in an abundance of caution, we wanted to notify you of this incident and assure you that we take this very seriously. It is always a good idea to review statements you receive from your health insurer and health care providers. If you see charges for services you did not receive, please call the insurer or provider immediately.”

They also indicated that “an unauthorized person gained access to our network” at some point during the 9-17 October timeframe, was successful in their goals, and “exfiltrated some files from our systems during that time.” With no information being given on who this person is and how they were about to gather the data it leaves a lot of women concerned. Another very concerning point is not knowing how far back they may have seen.

This could have been an entire records breach, or it might have just been a small section of the records that were looked into. Given the number of starlets or wannabe starlets who have openly admitted using Planned Parenthood in the past, it certainly is possible that this is being done in an effort to extort money off celebrities or people who think they are on their way to that status.

Any way you look at this, it is an embarrassing situation for all involved. The patients specifically have a large reason to be concerned, and Planned Parenthood itself now has a big target on its back with people possibly being less than willing to trust them with their prenatal or health care concerns. Given all the company does for the community, this is troubling for everyone.

From free OBGYN care for women who cannot afford care to STD testing and treatment, to birth control, to abortions (in many states) the Planned Parenthood organization has become a pillar in the community. For many, this is the safest and most reliable place to avoid unwanted pregnancies, and to take care of a woman’s reproductive health. While the topic of abortions and even birth control are highly debated even today, there should be no debate as to how much of a good thing this organization can be for many women.

While the idea of abortions being used as birth control is absolutely sickening, there are instances where the fetus is at great risk, or the mother herself is also at risk. Especially in times like these, you want a doctor you can trust, and one who has done this a time or two. By ensuring their facilities have adequate staffing and quality services they have kept women safe and healthy for decades. This breach may be looking to change that, and it’s a shame.