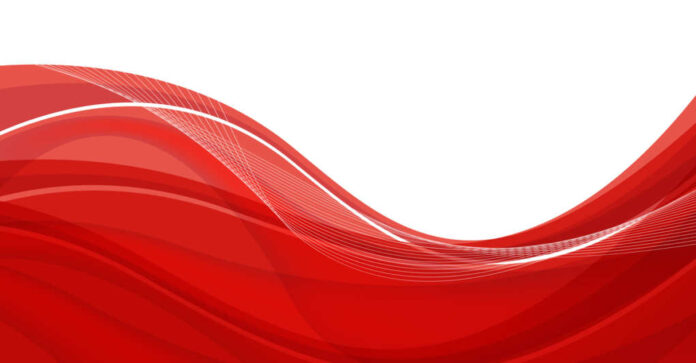 The liberals are in an all-out panic as they witness that regions voted blue for decades shift and turn red overnight. Virginia was just the first place to see the change, and New Jersey saw some changes from the red wave. And now the city of Columbia in South Carolina is feeling the voter’s wrath as they switch to Republican because of the Democrat’s betrayal.

In the latest election, Daniel Rickermann is a Republican who ran for the mayor’s office against Tameika Isaac Devine. The State showed that “Rickenmann’s election marks a change in Columbia’s politics. While city seats are nonpartisan, Columbia has been led by Democratic mayors for more than 30 years — Bob Coble for 20, and Benjamin for the last 11. Rickenmann is a Republican.”

The people have opted to kick the trash to the street and vote for a man that has been involved in the community as a businessman. Voters from all sides of the fence are looking for new people who will stand with them and stop working at making life miserable for them.

The people of Columbia and other regions have come to realize that the Republican Party stands with them. They have come to see the light that the liberals are in it for themselves and could care less about the rest of the people.

Rickenmann was surprised to see the massive support that he had received from the people. He stated that “I’m just overwhelmed by all the support from the business community, the citizens of Columbia, the young people and the old, a cross section of people. I’m just excited about the opportunity to serve them and get to work.”

In typical liberal fashion, the Democrats tried everything to keep the red wave from overtaking them. They invited top liberal politicians to come and support the incumbent. But what they were taught is that loyalty means nothing when it comes to freedom. Any party that claims that parents do not have the right to raise their kids is doomed to failure.

The sobering part of the lesson for the Democrats was as the Free Beacon reported “The result shows that Democrats’ plummeting popularity extends even to areas the party has historically dominated. Obama, who in a Monday audio message urged Columbia voters to “make history again by showing up for Tameika Isaac Devine,” won the city’s county by 29 points in 2008 and 33 points in 2012. Clyburn, meanwhile, resides in Columbia and has represented major portions of the city since 1993.”

In the past election, Joe Biden was a major contender, and he supposedly had double-digit winning figures over Donald Trump. But this time around, the people kicked the liberals in the head and went with the red movement. They are tired of being ignored and violated by the Democratic Party.

The people are tired of the failures and want to see action. Biden has messed up the pandemic progress, which should have ended months ago. He has lied about the climate, destroyed the economy, and continues to alienate America from long-standing allies. He loves power more than people and is willing to do whatever he can to get what he wants.

The entire Democratic Party has done an excellent job of alienating itself from the country. Their selfish neglect to follow the rules they have laid out for everyone else to obey was just the start of the madness that would follow. They would fight tooth and nail to pass bills that target the country with socialistic ideology and otherwise put a massive burden on future generations.

The Democrats are having voter woes in the states that they targeted with massive voter fraud. The people have seen the lies and have woken up to the truth that nothing will get better with a liberal at the helm. The change will only happen when the people remove the liberals from their seats and replace them with people not polluted with the notion that they are better than everyone else.