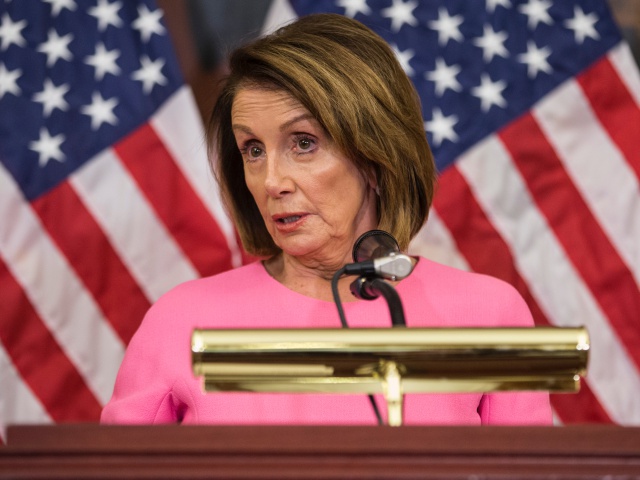 The amendment, offered by Rep. Rodney Davis (R-IL), would have updated the National Voter Registration Act of 1993 to require states to remove foreign nationals from their voter rolls as part of their regular voter list maintenance program.

In total, 217 House Democrats voted against the amendment.

“If we were really here to talk about protecting our democracy then we would focus on the importance of voter rolls list maintenance to ensure only eligible citizens are able to vote in federal elections,” Davis said in a floor speech.

“If Democrats were really focused on protecting our democracy, the Biden Justice Department would investigate states like California where the number of registered voters far exceeds the number of adults in the state,” Davis continued.

House Democrats’ blockage of the plan comes on the same night that Democrats on the New York City Council voted to give local election voting rights to nearly one million foreign nationals.