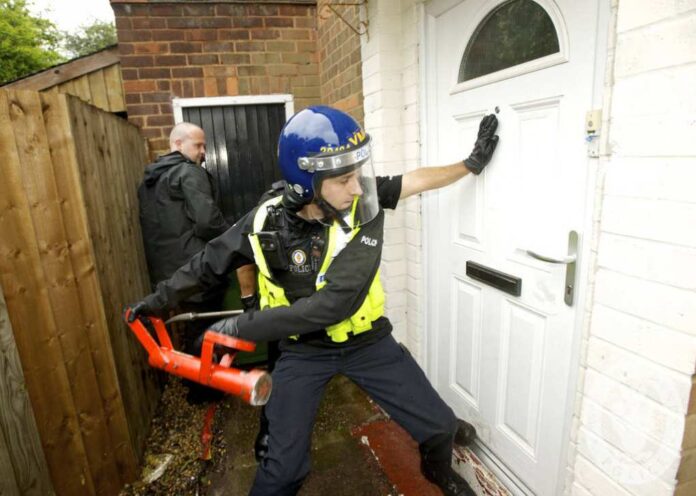 As you well know, criminal justice reform has been a topic of significant discussion in the last year. However, it’s essential to point out that there are only a few things that the current national debate centers around: police brutality and prison crowding when it comes to criminal justice.

And while both are most definitely aspects of the system to be discussed and play a significant role in the overall scheme of things, they aren’t the only topics that could use a touch of change or, at the very least, some clarification.

Luckily for some, the southwestern state of Arizona has made a point to provide some provisions on some lesser-discussed matters – namely, civil forfeiture.

If you’re not all that familiar with the term “civil forfeiture,” it is basically the general idea or ability by law enforcement, either at the federal, state, or local level, to seize a person’s assets when there is probable cause of that person’s involvement in a crime. This can be anything from homes and vehicles to land and monetary funds.

In most cases, this happens when the person is suspected of drug trafficking or possession. The seizure of the property, no matter the form, is supposed to be a way for law enforcement to pay for the cost of the crime.

To be clear, the process is a good one overall and can be and has been used much in the past to prevent further crimes and catch “the bad guys.”

However, in some cases, the seizure is not always warranted. The corners of due process are cut, and in an effort to catch the bad guy, an innocent person’s assets can be used as a way for whatever government level is involved to make a profit.

Arizona wants to change that, adding some “balance” to help ensure that all property forfeitures are rightfully deserved.

And so they just passed a law that makes civil forfeiture illegal unless the person accused is convicted of the crime being investigated.

As Arizona Republican Governor Doug Ducey said after signing H.B. 2810 into law last week, “Arizona’s Constitution provides broad protections for personal rights and property – broader so than the United States Constitution. As such, when reviewing legislation, I have a constitutional responsibility to provide a balance between those rights and ensuring that law enforcement has the tools necessary to protect our state.”

The bill was proposed to the state’s legislature by Republican state Representative Travis Grantham, who says his goal in creating it was to provide an assurance to the innocent that they would be treated lawfully and without unnecessary harm.

“While it definitely captures some bad people, it destroys a lot of good people. And I’ve always been of the opinion that in our country, if we’re going to do something that hurts one innocent person just because it gets 10 bad ones, we’re doing it wrong.”

Basically, it just doesn’t make civil forfeiture any less possible in criminal cases. It just ensures that those getting their property taken are actually the ones guilty of the crime and not someone who is simply “suspected” of bad behavior.

Arizona is now one of the few states to hold clarifications on civil asset forfeiture and how it can be applied. However, I highly doubt there will be much attention given to the change on a national level.