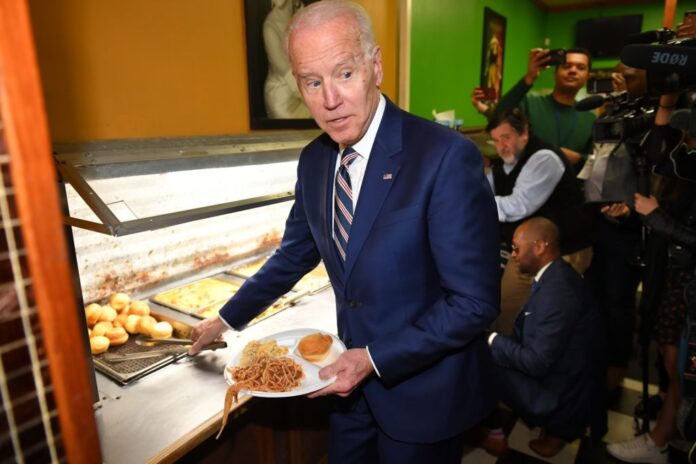 Compared with a year ago, prices are up 7.9 percent. That’s far and away the largest annual increase in fast food prices on records that go back to the late 1990s.

Economists say this is a sign of pass-through from wages into higher prices. Restaurants, particularly fast food places, have been increasing wages and paying signing bonuses for new employees in an attempt to grow payrolls amid a nationwide labor shortage.

On Friday, President Joe Biden blamed “supply chain problem that is really severe” for inflation. But that’s not what has caused prices in fast food and other restaurants to rise.

The price of food consumed at home is up 6.4 percent, the most since the fall and winter of 2008. So even eating in will be pricey.