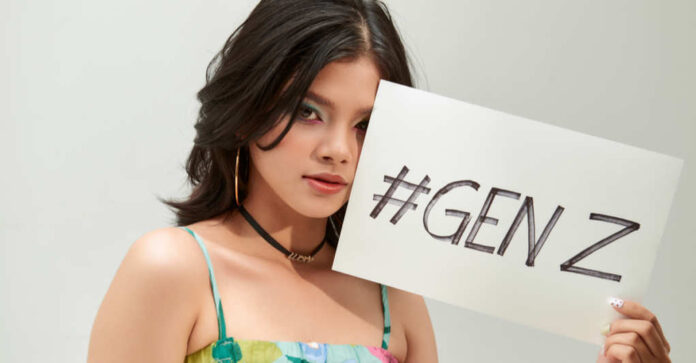 The pandemic has taken its toll on the lives of Americans and you’d be hard-pressed to find anyone who hasn’t been affected in some way. Job losses, financial woes, sickness, and the death of loved ones have had a major impact on the mental wellbeing of both the young and the old. Despite this, a new poll reflects that the hardest hit has been teens and young adults. They’re coming of age during a health crisis and thus far their futures don’t appear to be all that rosy. Many of the opportunities they may have at one time been afforded have vanished.

One-third of Americans between the ages of 13 and 56 claim the pandemic has kept them stressed out to the max. They say their lives have become much more difficult. But if you consider both the educational and social value of attending school, hanging out with friends, and especially dating, the winner and still champion is Gen-Z. During their most formative years, their lives came to a standstill.

Comprised of 13 to 24-year-olds, an astounding 46% of Gen-Zers said that pursuing their educational goals has been a nightmare. This percentage is inclusive of those who cannot find a viable career path. Millennials came in at 36% while Gen-X favored only slightly better at 31 percent. Forty percent of Gen-Zers were also quick to point out how the pandemic has put a damper on their love lives. Priorities…

Here’s the real zinger. Roughly half of Gen-Z said that maintaining their proper mental health has been a difficult struggle. Maintaining a good social life and planning for what life will bring next is their entire world. Remote schooling, which has contributed to academic setbacks, coupled with limited social interaction, has been a plus for manufacturers of anti-depressant medicine as anxiety and depression rates have soared among this age group.

Dr. Cora Breuner of Seattle Children’s Hospital said there’s a medical reason behind Gen-Z being slammed so hard, and it has to do with brain development. During this period of life, the brain develops complex and critical thinking skills. It’s when its executive functions experience the most growth.

“It’s this perfect storm where you have isolated learning, decreased social interaction with peers, and parents who also are struggling with similar issues,” Breuner said. She said it isn’t only a matter of students falling behind academically. The largest impact is in not developing the necessary skills to make important decisions, and in not learning how to cope with the anxiety and stresses of everyday life.

To cite a perfect example, 16-year-old Ivy Enyenihi from Knoxville, Tennessee has felt the pandemics’ full impact. Both of her parents were able to continue working which meant she spent day after lonely day trapped in the house by herself. To add to her isolation, her school’s online classes cut back to just twice a week.

Enyenihi said, “I’m a very social person, and so not having people around was probably what made it the hardest. It just made normal things hard to do. And it definitely made me depressed.” How could it not?

She got to the point where she all but gave up on her school work and just started doing what was required to get by. She felt hopeless and missed interacting with her teachers and classmates.

Though the 16-year-old has since returned to the classroom, she now spends a great majority of her time trying to catch up on what she should have already learned. She fears how this will appear on a college application.

Enyenihi said that the dreaded feeling of isolation is gone for the most part, but what lingers in her memory is not. “It’s still a part of me. If I think of it, it comes back up.”