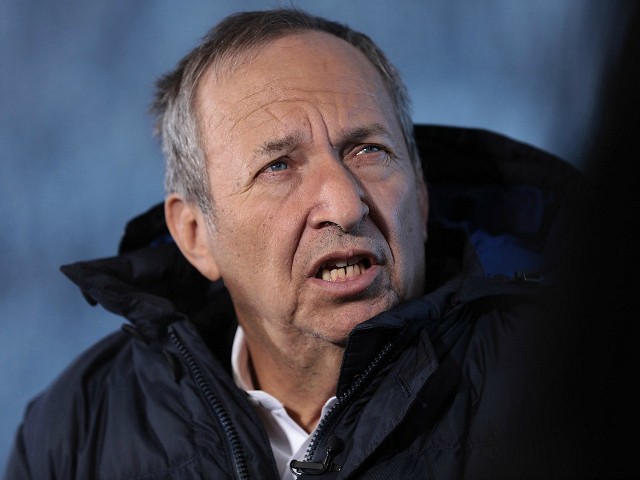 On Friday’s broadcast of Bloomberg TV’s “Wall Street Week,” economist Larry Summers stated that “we’re going to entrench inflation way above 2%, perhaps in the 4% or even higher range, unless something happens to break the current mood,” and the Build Back Better reconciliation bill will increase inflation over the next two years, but it could be offset by the Federal Reserve’s monetary policy.

Summers said, “We’re having it confirmed that it’s not transitory. And I think everybody recognizes now, with the statements from Chairman Powell, with the statements from Secretary Yellen, that this isn’t going to just go away of its own accord, that the Fed’s going to have to take substantial action to control inflation, unless there’s some kind of other adverse development, a crack in markets or something of that kind. But we’ve put in motion, for the first time in 40 years, excessive inflation caused by overheating of the economy, and that’s going to have to be worked out of the system, and that’s probably not going to be such an easy thing.”

He added that while there are elements in inflation that are transitory, that doesn’t mean price stability will be achieved on its own. Summers further stated, “I think we’re going to entrench inflation way above 2%, perhaps in the 4% or even higher range, unless something happens to break the current mood, to break the current trend. And I don’t think it’s going to be three rate increases or two rate increases next year.”

Summers also argued that the Build Back Better reconciliation bill would increase the inflation rate in 2022 and 2023, but by an amount that the Federal Reserve could “easily” offset.