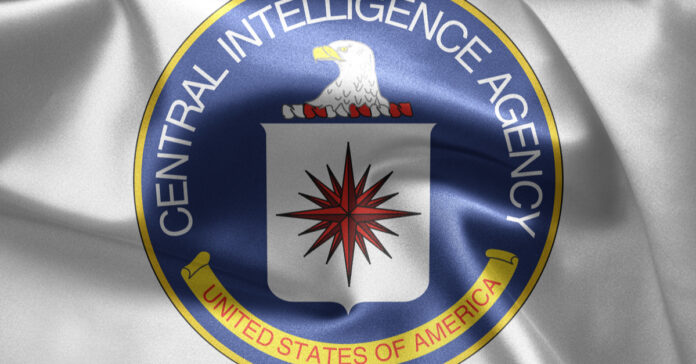 In the last 14 years, The CIA (Central Intelligence Agency) has covertly stockpiled credible evidence that more than a handful of its employees and contractors have committed sexual crimes involving underage children.

The revelations are contained in hundreds of internal agency reports obtained by BuzzFeed News through Freedom of Information Act lawsuits.

“One employee had sexual contact with a 2-year-old and a 6-year-old. He was fired. A second employee purchased three sexually explicit videos of young girls, filmed by their mothers. He resigned. A third employee estimated that he had viewed up to 1,400 sexually abusive images of children while on agency assignments. The records do not say what action if any, the CIA took against him. A contractor who arranged for sex with an undercover FBI agent posing as a child had his contract revoked.

Only one of the individuals cited in these documents was charged with a crime. In that case, as in the only previously known case of a CIA staffer being charged with child sex crimes, the employee was also under investigation for mishandling classified material.

In 2013, The Washington Post reported that in the fiscal year 2010, the CIA had the largest budget of all IC agencies, exceeding previous estimates.

So, here we have even more tax dollars going toward and inevitably funding our children being victims of sexual abuse. If we are being honest, from time to time and more frequently now than ever before we think of ourselves.

To be a child in this day and age would be a total nightmare, especially Given the peer pressure, stress, and all the social media outlets enabling kids to turn into keyboard cowboys and even drive some to the point of suicide, now it has been brought to our attention that for over an entire decade the CIA has had several employees that we fund, reeking even more havoc on children’s lives

Author of legally kidnapped, Carlos Morales, a former CPS investigator worker in San Antonio, Texas from February 2012 to March 2013 stated that the US government gives up to 20,000 incentive bonuses to the social workers if they meet a quota on the number of children they have removed from their homes over alleged child abuse that they knew was a lie. Why do We incentivize removing children and putting them into foster care?

Is this where all of our tax dollars are going? Folks, do we want to have pedophiles on our payroll?

As of March 17, 2021, Monthly foster care payments in Texas range from $812 to $2,773 per child, while relative caregivers currently receive a maximum of $406 per month for up to one year, plus a $500 annual stipend for a maximum three years, or until the child’s 18th birthday.

Carlos Morales also stated that In foster homes children have a way higher chance of being raped, molested, abused and even killed than in a home where you are actually already being abused.

When will the federal government admit to the funding of human trafficking through the Child Protective Services agencies that take children from loving parents and give them to others?

Probably when we start worrying more about our children and their safety as opposed to the government entities. When we realize what we are doing to future generations. We will, without warning, eagerly take any conservative’s character straight to the shredder and nare bat an eye once found to be “not guilty”. Then scurry around looking for the next victim to pick to the bone with no real evidence in tow. But, why? Why do we not value our children any more than what we do?

This is what America has come to, a place where we murder our own children while in the womb and send them off at the meer age of 3yrs old, for the government to start grooming them to accept the treatment that one would argue we as adults “don’t deserve.”

I’m not Paul Harvey, and while this surely isn’t “the rest of the story” I must sign off with, “Good day.”