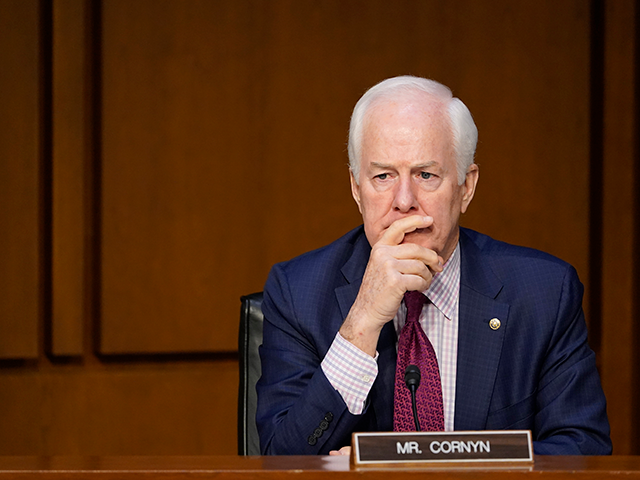 On April 20, 2021, Breitbart News pointed to Politico’s claim that Cornyn was talking gun control behind the scenes with Sen. Chris Murphy (D-CT).

Cornyn was having “quiet conversations” with Murphy for the purposes of “[finding] common ground,” Politico indicated.

On May 16, 2021, the Post observed that Cornyn’s talks with Murphy are ongoing, saying, “Some Republicans, including Cornyn, have said they generally favor background checks and have been actively talking with Murphy about compromise language that would not go as far as the House versions but could close some loopholes.”

Cornyn admitted the talks were taking place, but suggested no middle ground has yet to be found. “There’s nothing right now to say other than we are still talking,” he said.

Colorado has universal background checks, but they did not prevent the March 22, 2021, Boulder, Colorado, attack.

New York has universal background checks as well, but they did not prevent 11 people from being shot in New York City during an 8-hour window of time on Saturday.