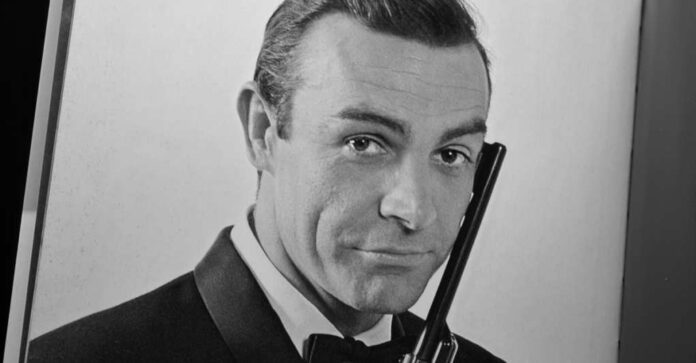 “Bond….Jane Bond.” Don’t laugh, that reality is a possibility! According to Barbara Broccoli, the producer of the 007 franchise, James Bond could be a non-binary in the days ahead.

The interview took place on the “Speaking to the Girls on Film” podcast. Broccoli talked about the fact that the present Bond, Daniel Craig, is stepping down after five movies portraying the iconic spy. His last appearance as Bond came in “No Time to Die.”

That is when Anna Smith suggested that Bond be non-binary someday. Broccoli replied, “Who knows? I mean, I think it’s open. We just have to find the right actor.”

The lucrative Bond franchise is controlled by Broccoli through her production company. She also revealed that they wanted the next Bond to be British, but being British can mean a lot of things.

One Hollywood producer reacted immediately to the news of a non-binary Bond. They said that Bond needed to adapt to many things regarding the times we are living in, but a non-binary 007 could be really hard for fans to embrace.

It was way back in January of 2020 that Broccoli and fellow Bond producer Michael G. Wilson confirmed that 007 can be “any color” — black, white, brown. They said then that he would always be male.

It was Fox News that reported on Broccoli drawing the line on a male star. They quoted Broccoli as saying she believed those in charge of movies should be creating new characters for strong women. But she said that she was not interested in taking a male character and having a woman play it. Broccoli went further saying that women are “far more interesting than that.”

It was even further back, in 2019, that former James Bond actor Pierce Brosnan revealed that he would like to see a gender-swap in the future with the title character. Brosnan was talking with The Hollywood Reporter when he said that the time has come for James Bond to become Jane Bond.

The former Bond talked about the significance and deep pride he has for the character. Brosnan said that he will be asked about Bond until his dying days, it goes with the territory of playing the role of such a beloved character. He noted that he was honored playing Bond and he rejuvenated a franchise that had been dormant.

It was Daniel Craig that took the franchise to another level. In his first role, he played Bond in “Casino Royale.” It grossed almost $595 million worldwide, and it was the highest-grossing Bond film until the release of “Skyfall.” That Craig movie grossed over $1.1 billion worldwide.

I don’t think you want to mess with such a successful brand…so it should stay “Bond…James Bond.”