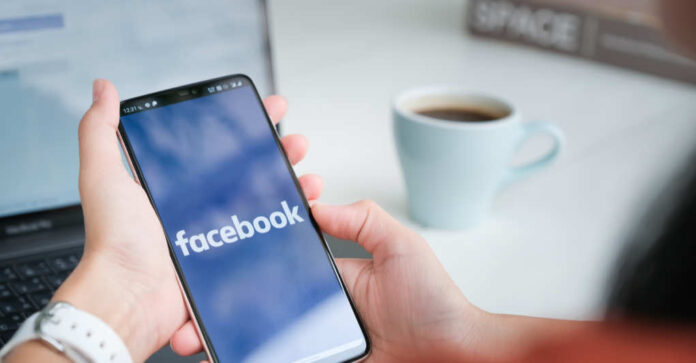 When you decide what hill you’re going to die on, make sure it’s a good one. One worth the death. For many Facebook accounts, they died when Mark Zuckerberg and his creative team decided to ‘Fact check’ what people were posting. From news to COVID to politics, it all needed to be verified to be on there, or to at least avoid the disclaimers.

Those with multiple ‘fact infractions’ often found themselves losing their accounts, with nobody to talk to. Years of photos, memories, and jokes are just gone in an instant. No appeals process, or at least no process with an actual human. For one man, enough was enough. With John Stossel taking the helm, this is a hill he is willing to die on, and God how glorious a hill it is.

With Zuckerberg on the stand, Stossel is fighting back for his libertarian climate change page and its right to exist in the universe. With Facebook also calling itself ‘Meta’ these days (how 2022 PC chic), they have an uphill battle to prove what they did was right, and they decide to do it by falling on their sword?

Per the second page of their court filing “Beyond this threshold Section 230 problem, the complaint also fails to state a claim for defamation. For one, Stossel fails to plead facts establishing that Meta acted with actual malice— which, as a public figure, he must. For another, Stossel’s claims focus on the fact-check articles written by Climate Feedback, not the labels affixed through the Facebook platform. The labels themselves are neither false nor defamatory; to the contrary, they constitute protected opinion. And even if Stossel could attribute Climate Feedback’s separate webpages to Meta, the challenged statements on those pages are likewise neither false nor defamatory. Any of these failures would doom Stossel’s complaint, but the combination makes any amendment futile.”

However, there is a case to be made about the first amendment, and how it applies to social media. These sites/apps are privately owned, and they are allowing you to be a member there. Just like a private house or club, they have every right to ask you to leave. To ask you not to say that, and to ask you to conform to their opinions. This isn’t a town square or public property.

This in turn also becomes a question about your right to privacy. Should people you don’t want to hear or see your viewpoints be able to see them without reservation? Should things that are marked as ‘public’ have the same first amendment rights as something said in the middle of a public park?

There are a good number of different ideas and subjects that need to be hammered out. Facebook has created a lot of enemies recently, and with the number of accounts they torched at the stake like sacrificial lambs being led to slaughter, the owners of those accounts must be wondering what could become of them? Would they have them returned? If so, will all their old data be there? How far back are they willing to go to restore accounts? While there are a lot of unanswered questions, it’s good to finally see Facebook (excuse me, Meta) is having to answer to their horrific political agenda being forced down people’s throats.