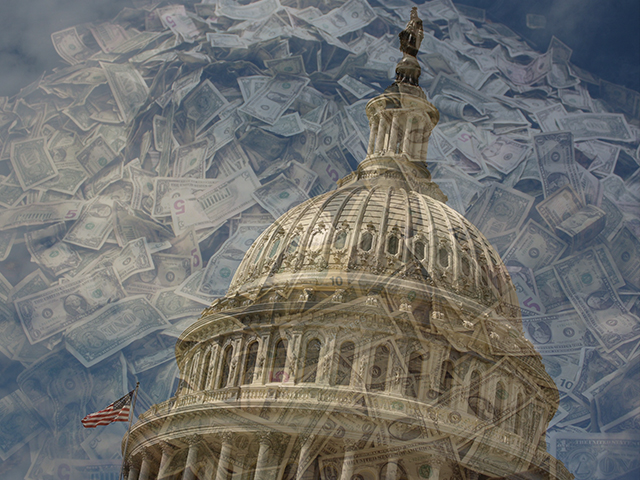 Heading into the midterm election year — which is typically seen as a referendum on the president’s party — both national political party organizations are looking to build a war chest in anticipation of a brutal year.

The Democrats in the House are looking to protect their slim majority. At the same time, the Republicans appear to have the upper hand in regaining the majority they lost nearly four years ago, and the Senate split in a 50-50 tie between Democrats and Republicans.

The RNC hauled in $10.7 million during their November fundraising, according to numbers reported by Fox News, while the DNC brought in over a million dollars less, $9.1 million.

The RNC told Fox News, November was its “best post-presidential election November” to date and brought their 11 month total to roughly $147.3 million, which is also more than the DNC, whose 11 monthly total is approximately $146.5 million.

Some of the total money raised by the DNC comes from the Democratic Grassroots Victory Fund, according to Fox News.

However, while the DNC has a small cash advance with $67.4 million cash on hand, compared to the RNC’s $65.5 million, the DNC reportedly has roughly half a million dollars in debt. The RNC has zero.