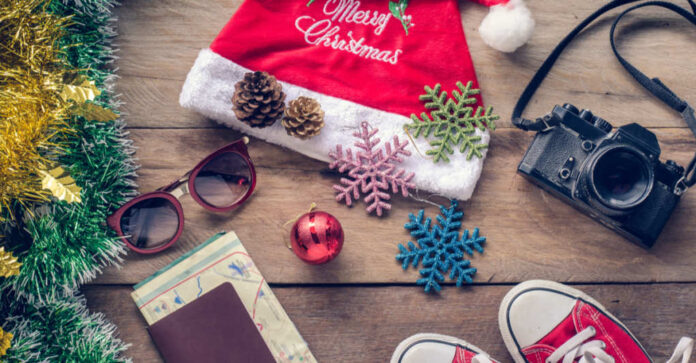 The ripple effect of the worldwide pandemic continues to create havoc and chaos in areas that seem disconnected from the disease. The latest warning America is now facing has to do with winter travel.

Those who drive around this holiday season may face significantly worse road conditions with delays across the country due to a shortage of snowplow truck drivers.

The Associated Press has reported that states from Washington to Pennsylvania are struggling to find enough people willing to take these kinds of jobs. This problem will also be significant in the Rocky Mountain states including Montana and Wyoming.

It’s not easy driving a snowplow. These drivers are paid relatively low salaries, it requires a Commercial Driver’s License (CDL), and the task involves working in dangerous conditions at odd hours. These drivers can be called upon in the early morning or late at night.

Jon Swartz, the maintenance administrator for the Montana Department of Transportation, spoke with the Associated Press about his dilemma. He said that he wanted the public to understand why it might take more time to clear the highways amid winter storms. Swartz hopes that information given to the public will enable them to plan ahead and adjust their expectation. He also noted that some may need to delay their travel plans.

In Montana alone, the Department of Transportation reported that they are short a total of 90 drivers. It is not just from the pandemic, several state leaders in their Department of Transportation agencies told the Associated Press that their workforce is aging and there is a shortage of young drivers to take their places. There is also a high demand right now for CDL drivers and diesel mechanics in other parts of the industry in America.

This all coincides with a very low labor participation rate in the country. There is a shortage of approximately 3.6 million workers across the American economy and no one is stepping up to fill these positions, according to The Daily Wire.

Private companies are winning the competition for those who are willing to work because of incentives like bonuses and pay increases. State agencies just can’t keep up because the salaries are controlled by the state legislators.

Laboe revealed that her state of Washington had 151 winter workers quit because of the state’s vaccine mandate.

Unfortunately, parts of the United States have already experienced severe winter weather. The Associated Press reported that Utah was hit with a snowstorm this week and Colorado is going to see significant snow in parts of the most highly elevated areas. There will also be heavy snow coming to Nebraska, Iowa, New Mexico, Nevada, and Northern California.

So many states are panicked about how to meet the logistical needs this season. Some states are offering to pay for a driver’s CDL training, but those drivers may not be ready to work this coming winter. Other states are attempting to move mechanics and other full-time employees to truck and snowplow drivers to meet the need. But you can imagine what that will cause when the trucks need a repair.

Industry leaders within the trucking world wrote a letter to President Joe Biden in November. They warned that the industry could lose up to 37% of its workforce because of the administration’s vaccine mandate.

So there is a question of whether or not you can even get ‘home for Christmas’ this year.