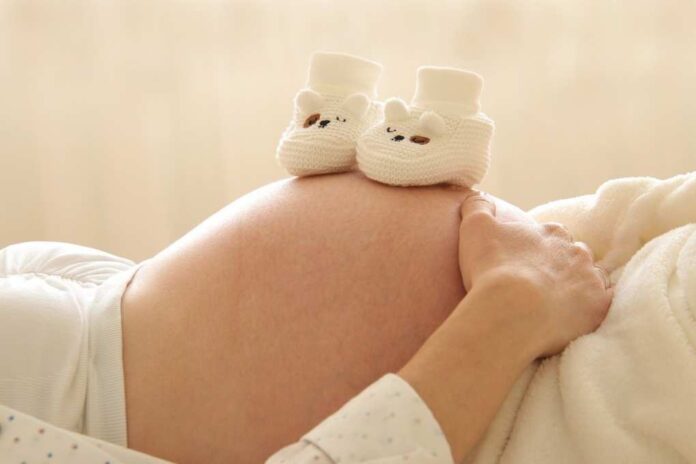 It’s easy to say that Joe Biden is hardly the Catholic that he claims to be. At this point, it would be difficult for him to even claim that he’s Christian. After all, he seems to be letting the liberals strip him of any religious leanings that he has ever possessed.

The U.S. Bishops’ Conference (USCCB) launched a campaign so that taxpayer-funded abortions would come to an end.

This is America – and taxpayers shouldn’t be paying for something that many feel is immoral and against their religion.

The government shouldn’t even have a say in whether abortions are legal. It’s between a person and God. And if they don’t believe in God, well, may God have mercy on their souls.

The problem is that the government wants to intervene. And, they have no problem handing over millions of dollars every year to Planned Parenthood – one of the largest abortion providers in the country.

USCCB tweeted this week to say “Taxpayer dollars should NOT pay for abortion. Tell Congress not to take innocent lives!”

As a Catholic President, Joe Biden’s decision should be easy. Through executive order, he could prevent Planned Parenthood or any other organization from receiving federal funding if they’re going to continue to provide abortions.

Biden has been too heavily influenced by the liberals. He seems unable to agree with the USCCB, despite being a Catholic.

When the USCCB tweeted, they included a link to a petition: “No Taxpayer Abortion,” warning that Congress is trying to “force Americans to pay for abortion.”

The site explains that the Hyde Amendment and other laws have protected taxpayers from funding elective abortion for decades. Now, these laws are going to be taken away. Why? The liberals have the power, so they’ll ignore laws that were passed with bipartisan support and have been in place for 45 years.

The site goes on to explain that the Hyde Amendment has been responsible for saving nearly 2.5 million babies and mothers from the tragedy of abortion. Meanwhile, many Americans, including women of color and low-income women, support the Hyde Amendment. They want to prevent abortion from being funded by the government.

The problem is that Biden has supported the repeal of the Hyde Amendment.

It’s also why Biden can’t receive communion at church. The U.S. Bishops have condemned President Biden for reinstating taxpayer-funded abortions – and has done so by also repealing the Mexico City Policy. This means that the U.S. will also help to provide federal financing of abortions in Mexico and around the world.

Archbishop Joseph Naumann and Bishop David Malloy made a joint statement to share their opinions on Biden, saying “It is grievous that one of President Biden’s first official acts actively promotes the destruction of human lives in developing nations.”

They called the executive order that reinstated taxpayer abortions to be not only a violation of human dignity but in stark contrast to the Catholic religion.

Prior to Biden overturning the policy, U.S. taxpayer dollars would only give money to organizations offering to provide health services in a way that all persons would be treated with dignity. Now, the money can go to fund abortions in the U.S. and around the world – and the USCCB are concerned.

The Bishops have urged Biden to use his office for good “prioritizing the most vulnerable, including unborn children.”

Meanwhile, the liberal media continue to push that Biden is a “devout Catholic.”

Biden isn’t devout, and the liberals have seen to that. Devout Catholics believe that abortion is a sin that carries quite the punishment – excommunication from the Church.  Now that we know who our president really is, we need to work harder to protect the sanctity of life.