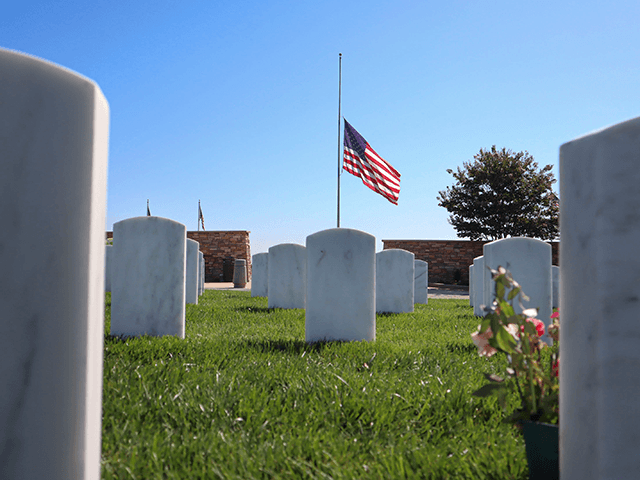 The death toll of Americans last year was 3,328, according to a CDC report released Wednesday. The official number for 2020 is 25,000 more than a provisional count estimated earlier in the year. The gap between the provisional count and actual death count is explained by some states switching to electronic reporting systems, which caused a lag in death records.

Deaths from the coronavirus contributed to 2020 becoming the nation’s most lethal year. Coronavirus deaths quickly became the country’s third leading cause of death, behind heart disease and cancer.

According to an AP Report, “Anderson said it’s likely that the nation will see more than 3.4 million deaths in 2021.”

However, the estimated increase in deaths this year is not because of deaths from the coronavirus. Instead, for the first time in the nation’s history, deaths from drug overdoses are expected to surpass 100,000 in 2021.

The CDC hoped coronavirus vaccines would decrease the death count, but approximately 35 percent of the eligible U.S. population is unvaccinated.