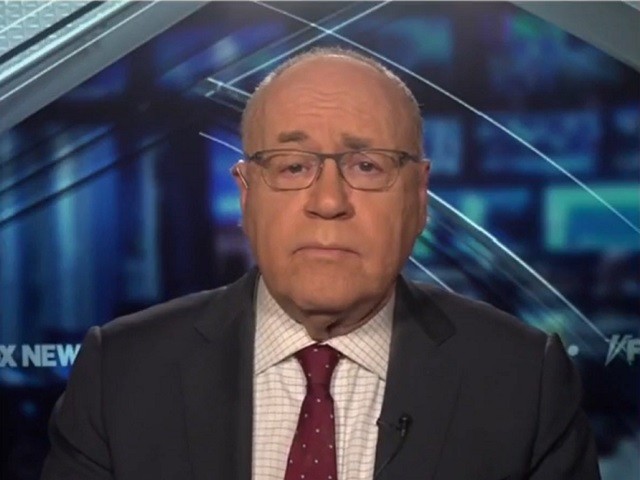 Siegel said, [relevant remarks begin around 2:30] “I’m a huge proponent of the vaccine, and I’m a huge proponent of the booster shot. But even the booster shot is not that available right now, Anita, you can’t even get that in the pharmacy. So, you’re absolutely right, there’s been such a narrow, laser focus on that, not enough on therapeutics. And to be totally fair, when I interviewed former President Trump last year in July in the White House, he said, very excited about therapeutics, that was part of Operation Warp Speed. They needed to extend that to this. The Biden administration needed to extend Operation Warp Speed to therapeutics, absolutely.”