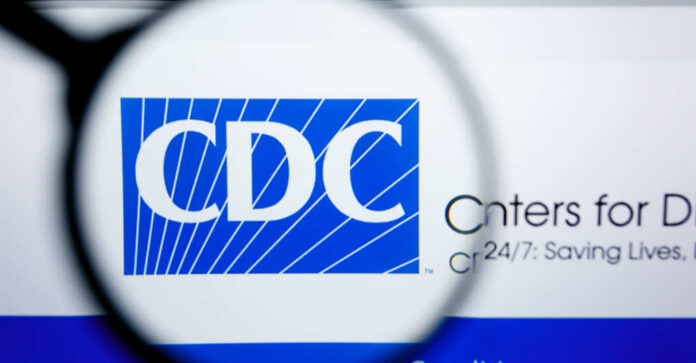 A whistleblower has created some dis-ease within the Centers for Disease Control (CDC). He or she has exposed some “vulnerabilities” in the organization’s response to COVID-19 in New York City and Atlanta, Georgia. This is according to Special Counsel Henry J. Kerner. He forwarded his investigation into the agency to President Joe Biden recently.

Kerner wrote in a letter to Biden that his findings from a Department of Health and Human Services (HHS) investigation had, in fact, substantiated a whistleblower’s claims. It was revealed to be “reasonable” that their response to the pandemic was mishandled in both New York City and Atlanta in both February and March of 2020

The report from the investigation showed many allegations including that public health workers were not properly trained when they assessed the COVID-19 response at JFK Airport, in New York City. This took place in the early months of the COVID-19 outbreak.

There was also the allegation that necessary personal protective equipment was not used so that they could minimize public alarm. This was substantiated by the report along with the allegation that CDC workers did not check health workers for symptoms of COVID-19. And public health workers were allowed to be exposed to people with the virus while they used public transportation.

When asked for a comment by new agencies, the CDC did not respond.

Special Counsel Kerner wrote that he commended the whistleblower for bringing the allegations to his office. He also acknowledged the significance of the matter.

“Because of the whistleblower’s courage and willingness to shed light on these issues, the agency has significantly improved the health and safety of HHS personnel,” Kerner said.

He also noted that many of the mistakes made by the CDC were done at the beginning of the pandemic, but that the findings of the report confirmed that the whistleblowers’ claims, “appear reasonable.”

The whistleblower has remained anonymous and did not add any personal comments to the report.

The Health and Human Services report included the fact that vulnerabilities existed in the health and safety protocols that were begun and overseen by CDC officials. This lasted the scope of the investigation which operated from January to March of 2020.

The major issue within the report focused on the lack of proper training that was given to health workers at an emergency health center in Atlanta. Another issue of significance was that there was a desire to minimize public alarm so that some agencies downplayed the need for necessary personal protective equipment during the early stages of the pandemic response.

All in all the HHS report provides evidence that the CDC gave poor management during the beginning stages of the pandemic. For instance, the CDC admitted in May of 2020 that it had combined the results of the viral and the antibody Covid tests.

A CDC spokesperson said at the time, “CDC is working to differentiate those tests from the viral tests and will report this information, differentiated by test type, publicly on our COVID Data Tracker website in the coming weeks.”

They also admitted to issues with COVID-19 tests causing them to be slow to roll out. It was reported in The Washington Post that the Food and Drug Administration officials concluded that the CDC violated their own standards in making test kits. And these substandard practices caused the kits to be exposed to contamination.

It was asked in The New York Times if the CDC could be fixed. The article gave details about how the CDC was broken and it focused on the “pathological clumsiness” of the organization.

So now we are waiting to see if President Biden will take any action because of the Special Counsel’s letter. As far as the CDC is concerned, they have already addressed the whistleblower’s concerns.