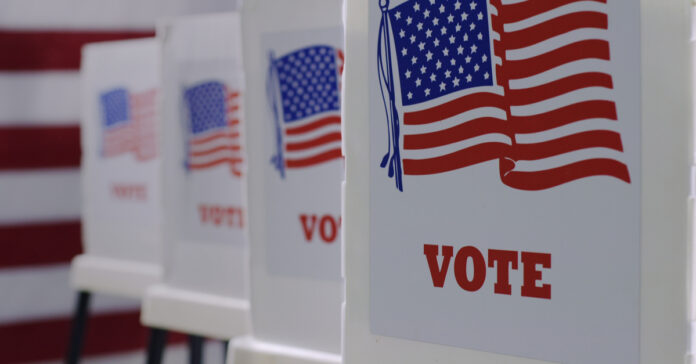 When you know you’re about to get caught you start making things up to deflect attention or avoid getting caught. It’s a natural human thing to do. However, a 3-year warning of the failure to come in 2024 is beyond rational. It’s almost as if they see how much most of America hates what has happened in the last year so much that they are not willing to stick by the current administration but are too lazy to do anything about it.

When the leftist rag The Atlantic began publishing a story called ‘Trump’s Next Coup Has Already Begun’ you know it’s going to be some very divisive and hatful reading. This article focuses on trying to poke holes in conservative logic but does a horrific job of it. They simply re-organize facts to fit their desires, but nothing to identify the truth.

Barton Gellman’s way of telling the tale is to provide ‘amusing’ anecdotes and tall tales. Flipping facts around and stitching together commonly held beliefs thinking that might make them facts is his MO. It all is based on a few key points. “For more than a year now, with tacit and explicit support from their party’s national leaders, state Republican operatives have been building an apparatus of election theft. Elected officials in Arizona, Texas, Georgia, Pennsylvania, Wisconsin, Michigan, and other states have studied Donald Trump’s crusade to overturn the 2020 election. They have noted the points of failure and have taken concrete steps to avoid failure next time. Some of them have rewritten statutes to seize partisan control of decisions about which ballots to count and which to discard, which results to certify, and which to reject. They are driving out or stripping power from election officials who refused to go along with the plot last November, aiming to replace them with exponents of the Big Lie.”

While Gellman loves trying to poke holes in facts with these statements, he really has no clue what he’s talking about. He instead just makes up things that fit his ideas and tries to get the people to buy them. Given the left’s inability to accept any viewpoint held by a non-leftist and you are in a vicious circle of self-butt kissing. This means the left gives themselves award after award. This in turn gives Gellman’s work a lot of ‘credit’ among the mainstream and leftist media which is one in the same these days.

Gellman misses the entire point and connects the dots to things that do not exist. As his article states “Consistently, around the world, they tended to be in their 20s and early 30s. Among the January 6 insurgents, the median age was 41.8. That was wildly atypical. Then there were economic anomalies. Over the previous decade, one in four violent extremists arrested by the FBI had been unemployed. But only 7 percent of the January 6 insurgents were jobless, and more than half of the group had a white-collar job or owned their own business. There were doctors, architects, a Google field operations specialist, the CEO of a marketing firm, a State Department official. “The last time America saw middle-class whites involved in violence was the expansion of the second KKK in the 1920s,” Pape told me.”

He loves relying on the words of Robert A. Pape; a University of Chicago professor and fellow crackpot conspiracy theorist. Both men directly feed into each other’s goals and ideals, and both forget that correlation is not causation. As such, things don’t always line up as cleanly or as well as you think they do. However, that is no mind to Gellman or the rest of the left. If it lines up to fit their narrative, or if they can readjust how it lines up so it works for the narrative, then it’s a big win for them. These people are wrong, but what are we going to do to stop them?