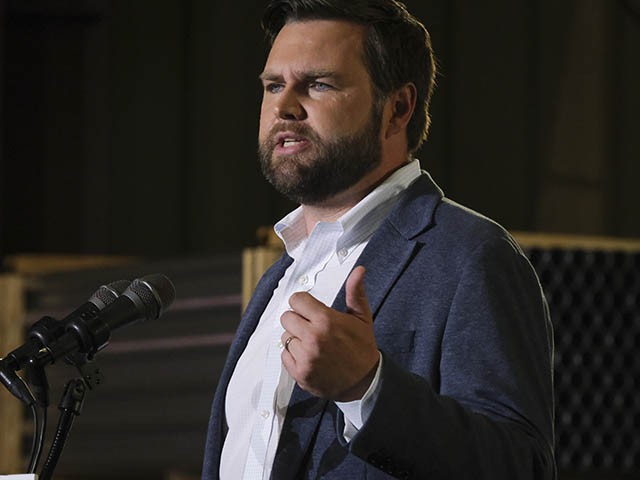 On Monday, Fauci said that such a rule could incentivize unvaccinated Americans to receive the shot, which is currently required for non-citizens coming to the U.S. by air.

“You’ve got to ask yourself why it is you’re making that requirement,” Fauci told MSNBC.

“If you’re making a requirement for vaccination for people to get on planes who are coming into the country, that’s understandable. You don’t want to bring more cases into the country,” the director for the National Institute of Allergy and Infectious Diseases continued.

“But if you’re talking about requiring vaccination to get on a plane domestically, that is just another one of the requirements that I think is reasonable to consider,” he added.

Vance, who has repeatedly spoken out against mandates, took aim at Fauci’s latest suggestion in a pointed statement Tuesday.

“Every time Fauci opens his mouth, the entire country groans in unison,” Vance said. “We are in the midst of a massive national COVID wave despite readily available vaccines, yet, instead of focus on making therapeutics like Monoclonal Antibodies available to anyone who wants them, our bureaucrat in chief just proposed a freedom-crushing and economy-crippling vaccine mandate for domestic airline travel.”

“This new proposal won’t save any lives and solves no problems except for Fauci’s sad desire to make headlines by threatening Americans with a loss of their most basic liberties. Shame on Fauci for this new proposal, shame on the media for cheering him on, and shame on Biden keeping him in his job,” he added.

The Biden administration has thus far balked at imposing a vaccination requirement for domestic air travel. Two officials said Biden’s science advisers have yet to make a formal recommendation for such a requirement to the president.

The officials, who spoke on condition of anonymity to discuss internal deliberations, said a vaccine mandate on planes could trigger a host of logistical and legal concerns.

The Associated Press contributed to this report.