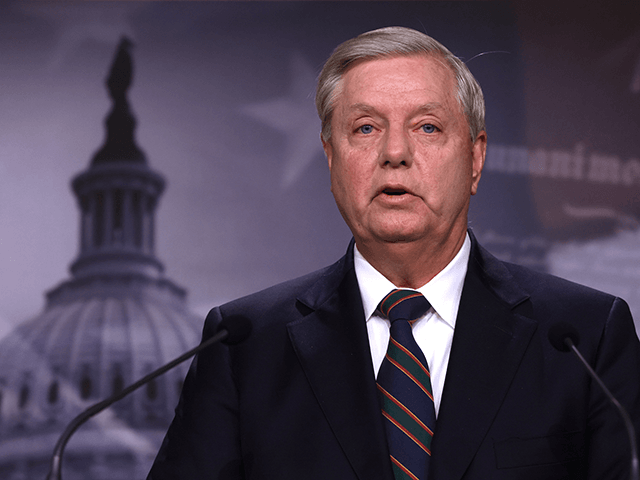 During an appearance on FNC’s “Hannity,” the South Carolina Republican explained how the GOP remembered Trump’s presidency fondly, declaring him the most successful president from a policy point of view since former President Ronald Reagan.

“What he should do, in my humble opinion, is remind people how he secured the border, how he took the fight to ISIS and destroyed the caliphate, how we were so much better off internationally, the Iran deal is a nightmare in the making for Israel, regain energy independence,” he continued. “I think 2024 is President Trump’s election to lose. 2022 is a blowout year for the Republicans in the House and the Senate if we talk about policy.”