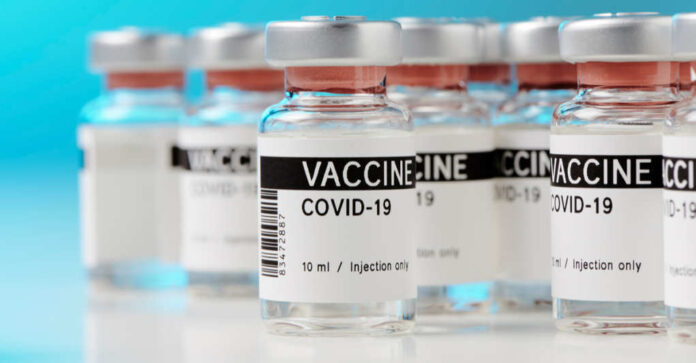 America’s “doctor” is at it again. Dr. Anthony Fauci declared this past weekend that he thinks vaccine requirements for domestic flights should still be on the table for discussion.

Fauci gave these thoughts on ABC’s “This Week.” He discussed the surge in cases of COVID-19 and focused on the fast-spreading Omicron variant. Jonathan Karl was the host of the show.

Dr. Fauci argued that anything that might get people more vaccinated should absolutely be a consideration for President Biden and his administration.

The host of the show began by asking about President Biden’s interview with ABC’s David Muir just before Christmas. Karl said that Muir asked about the vaccine and the lack of a vaccine requirement for air travel.

Fauci, who is the president’s chief medical adviser, responded that it would depend on what information you want to use. He said that vaccination requirements for people coming in from other countries are there to prevent newly-infected people from getting into the country. He said that when you require a person to get a vaccine to get on a plan, it is another level of getting people to have a reason to get vaccinated. If you can’t get on a plane unless you are vaccinated, that is another way to boost the requirements. Fauci summed his thoughts up by saying, “So I mean, anything that could get people more vaccinated would be welcome.”

The doctor did say that he believed the main barrier to spreading the virus regarding domestic travel was to mask up in combination with the advanced filtration systems on planes. He flat out said that if we added a requirement to get a vaccine, it would be more of a tactic to pressure people to get vaccinated. He asked what the goal should be for getting people vaccinated before they get on a domestic flight.

That’s when Karl moved to address former President Donald Trump and his recent comments about vaccines. Trump spoke in an interview with Bill O’Reilly and he did another interview with The Daily Wire’s Candace Owens.

Karl asked if Fauci had seen the interviewer where former President Trump came out and said that he had received the booster shot. When Trump said this, he actually was booed a little by the crowd filled with his supporters. Trump also spoke out about the protection that the vaccine and the booster give to people. He said that the people who are dying are the ones who have not been vaccinated, and you don’t die if you get the vaccine.

Fauci said that he will take anything he can get if more people get vaccinated. And he said that he was dismayed when Trump’s supporters booed him for his comments. Fauci said that this proves how recalcitrant people are about being told what to do.

Karl added that he hopes Trump keeps articulating his support of vaccines and the booster.

Dr. Fauci hit the news shows on Monday as well. While speaking with MSNBC, he said that it would be “reasonable to consider” a requirement to be vaccinated for coronavirus before getting on a domestic flight.

But the lobbying group for major U.S. air carriers, Airlines for America, said the administration had indicated that such a mandate wasn’t coming in the near term.