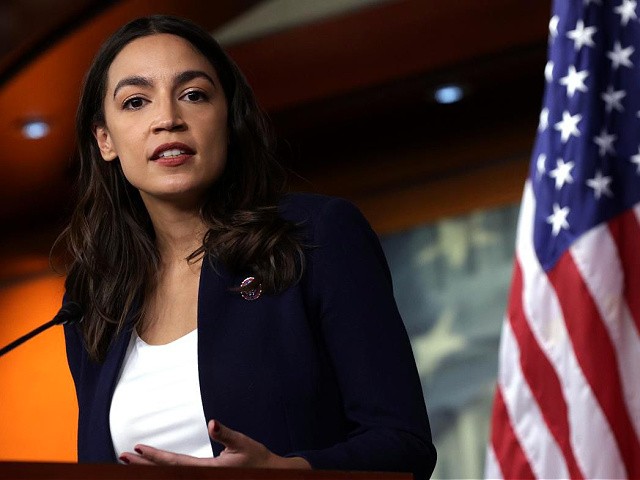 Hussain Altamimi is a legislative assistant to Rep. Ocasio-Cortez, who joined the office last month. He reportedly shared a picture of himself with the Congresswoman on Instagram, adding the caption, “New beginnings,” in November.

Altamimi used his Instagram account to target Israel, a key middle eastern ally to the United States. In a Christmas Eve Instagram story, Altamimi wrote, “Israel is a racist European ethnostate built on stolen land from its indigenous population!”

His caption was added to a post he shared from an account called, “Let’s Talk Palestine,” according to a screenshot obtained by Fox News Digital.

The post he shared criticized Israel further, claiming the country has a “racial hierarchy.”

“This reveals the principle underpinning Israeli apartheid: It’s not about where you’re born. It’s about whether you’re Jewish or non-Jewish. Your ethnicity determines your rights & level in the racial hierarchy,” the post read. “Israel is an exclusive ethnostate, established to serve one ethnic group at the expense of another.”

The Instagram profile for Let’s Talk Palestine lists it as a “nonprofit organization.” The profile features multiple posts dedicated to criticizing Israel, including one that claims Israel is engaging in “a campaign of ethnic cleansing” of Jerusalem’s Palestinian population.

Altamimi’s views seemingly fit in with the congresswoman’s views on Israel. Rep. Ocasio-Cortez criticized Israel this past May, calling it an “apartheid state” and added that “apartheid states aren’t democracies.”