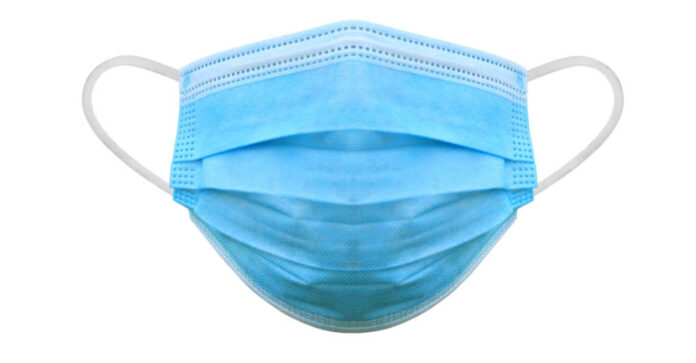 Anthony Fauci has already betrayed the American people with his role in developing the COVID-19 virus. He has already branded himself as a liar for the way he kept changing the pandemic narrative. And now it seems that he has taken his failures to the next level by deciding to violate the Washington D.C. imposed indoor mask mandate willfully.

The liberal Mayor Muriel Bowser decided to listen to the federal guidelines and force people to wear masks while sitting indoors. And it should not shock anyone that both vaccinated and unvaccinated are required to obey unless one is named Anthony Fauci. The small man was found violating the mandate.

People living in Washington D.C. are full of despair. They have lived under liberal mandates for over a year and even complied with the vaccine requests, thinking they could escape the pandemic lockdowns once they had a shot. But now they are finding out that their efforts are not enough because their beloved leaders have lied to them again.

Bowser stands alone with her mask mandate. The governors of the surrounding states have opted not to impose the ridiculous mandates on anyone. They have realized that people are sick and tired of the lies. The old governor of Virginia found out the hard way when handed a loss by voters in the last election.

The COVID-19 cases are falling away, and no reason or proof shows it will make a comeback. The vaccine will always be available for people if they choose it for themselves. But to force them to take is a complete violation of their constitutional rights to choose for themselves.

Anthony Fauci is one of the liberals that has pushed for mandates and lockdowns since the inception of the pandemic. He has lied, cheated, and stolen his way into being a self-proclaimed know-it-all. But the nail in his coffin is his refusal to obey the mandate that he supposedly loves with all his heart.

The Daily Wier found that the small man chose to ignore the rules and pulled his mask off willingly while indoors and in public. They reported that the Politico Playbook stated that “Mask on, mask off. That is [sic] the name of the game for ANTHONY FAUCI at JONATHAN KARL’s book party Tuesday night at Café Milano. As gawkers tried to snap pictures of him indoors not wearing a mask, America’s doc would put it on and take it off depending on whom he was around. SALLY QUINN — who’s known Fauci since his days as a young NIH doctor, when he inspired a love interest in one of her erotic novels — asked him why he was at a party with a mask in hand, not on the face. “I said, ‘You seem pretty ambivalent about your mask’ because no one else was wearing one,” Quinn told Playbook. “He said, ‘I just decided that if anyone came up that I didn’t know, I would put my mask on.’”

He thinks that he has the right to decide to put a mask on “if” a person comes up to him. He must not understand that the liberals get to make that decision for him. But he is so drunk with his self-proclaimed fame that he cannot see his fault for not obeying his liberal masters.

His resistance to wearing a mask is another reminder that the liberals live by different rules. They think that they can force people to do one thing while doing a completely different action.

And what it all comes down to is that they want to live by the segregation rules. They need a divided America to continue to hide their agenda. The pandemic gives them the means to split America into two different halves. On the one side are the liberals that get to do whatever they want. And on the other side are the people that must obey or face specific harm or punishment at the hands of the liberal party.