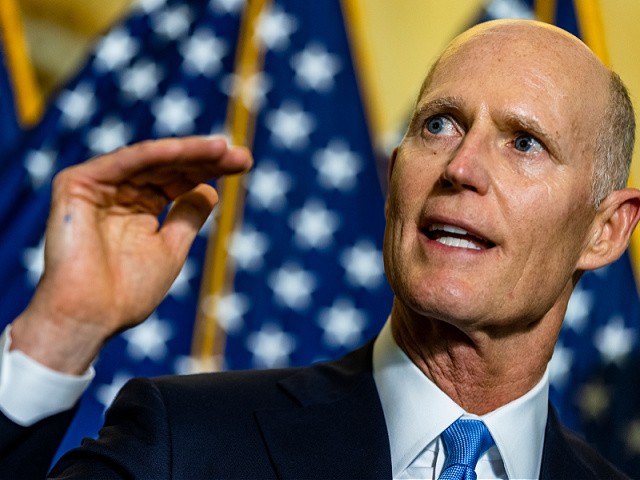 Saturday, during an appearance on FNC’s “Fox & Friends Weekend,” Sen. Rick Scott (R-FL) blasted Rep. Alexandria Ocasio-Cortez (D-NY) for her hypocrisy, as she was recently photographed in Miami Beach while her home state of New York remains locked down.

Scott also questioned others on the left for their double standard.

“[A]OC is a complete hypocrite,” he said. “She does it. The Democrats do it. The left media do it. They watch Joe Biden go buy ice cream every day, but they attack Republicans every moment they can. AOC — she wants to shut down New York, then she wants to come down here. Maybe she is doing a fact-finding mission to see what freedom is like because down here, we want people to get out and lead their lives. We want people to make good individual decisions about their own health. We want our business to prosper. ”

“In New York, in all of these blue states — they believe they know better,” Scott continued. “And they’re going to tell you how to live your life. They’re just complete hypocrites, and it makes you mad.”