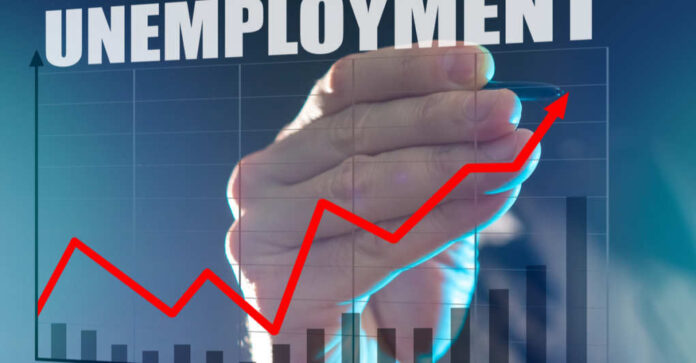 Republican states are coming to the rescue of workers fired over their unwillingness to get the vaccine. At least five states have now passed legislation that will raise unemployment insurance for workers who lost their jobs for being unvaccinated. There are a number of states that are now considering similar protections for their workers.

Tennessee, Kansas, Iowa, Florida, and Arkansas have extended unemployment benefits for workers who were fired for not getting vaccinated against the coronavirus. These states are getting ready to be joined by Wyoming, Wisconsin, and Missouri as lawmakers are getting ready for similar protections. This is all a part of a Republican-led effort to combat the federal vaccine orders from President Joe Biden. According to The Washington Post, this covers millions of private workers and federal contractors.

The mandate from the president has caused widespread criticism from elected officials and business heads. Biden’s administration is facing a legal challenge spearheaded by The Daily Wire that focuses on the president’s order to mandate companies with at least 100 employees either vaccinate or have regular COVID-19 testing for their workers. If a worker refuses the vaccine or test, they must be fired or the business will be fined a minimum of about $14,000 per infraction.

The White House administration has promised that they would “shut down” the pandemic, but there has been no federal plan implemented and the president actually told the governors that “there is no federal solution. This gets solved at the state level.”

Arkansas, Iowa, Tennessee, and Florida cut federal emergency unemployment benefits in June because there was growing concern that increased unemployment insurance was convincing workers to stay home and out of the job market even though there was a decreasing risk of severe COVID-19. This decrease was due to the availability of vaccines across the country. Now those same states are boosting unemployment benefits because of Biden’s orders that would strip unvaccinated Americans of their jobs.

The White House is giving these orders so that Americans are coerced into getting the vaccine. Earlier this month, Biden even resorted to dire warnings to push citizens into getting vaccinated.

The Daily Wire reported, “President Biden on Thursday warned that unvaccinated Americans will be responsible for ushering in a ‘winter of severe illness and death” and will soon ‘overwhelm’ hospitals.”

Biden himself said, “I want to send a direct message to the American people: Due to the steps we’ve taken, Omicron has not yet spread as fast as it would have otherwise done. But it’s here now and it’s spreading and it’s gonna increase,” the president added.”

Biden threatened that we were facing a winter of severe illness and death for those who are unvaccinated. He said this was true for people themselves, their families, and the hospitals that they will soon overwhelm. The president then shared what he considered to be good news: If people would just get vaccinated they would be protected from severe illness and death. Then he added that it was the vaccinated who would be contributing to America’s economic recovery. Biden said that it’s the vaccination that will protect the economy, keep schools and businesses open and allow Americans to enjoy all of this. He said that he wants to see people enjoy the fact that they can be in school and have businesses open because the holidays are coming.

But it was his mandate that caused so many Americans to lose their jobs in the first place.