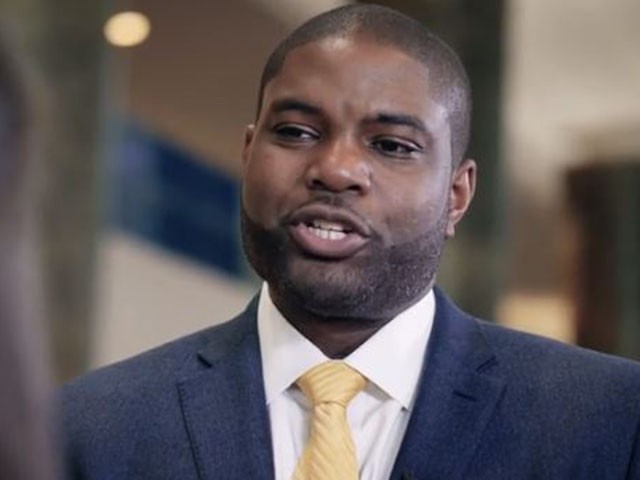 On Tuesday’s broadcast of the Fox Business Network’s “Cavuto: Coast to Coast,” Rep. Byron Donalds (R-FL) compared Rep. Alexandria Ocasio-Cortez (D-NY) partying in Florida to House Speaker Nancy Pelosi (D-CA) getting her hair done in a salon in 2020 and stated that “they have their own set of rules for themselves as long as the plebes follow what their rules are.”

Donalds said, “Look, at the end of the day, people just want to live free and they want to live their lives. They don’t want to be told what to do. They especially don’t want hypocrites to tell them what to do by basically telling them one thing about masking up and doing all this stuff, but then when you catch them on somebody else’s camera phone, you see they’re just out living life and you’re being told that you can’t. That’s what’s wrong in our politics today. This is what the Democrats have gotten wrong with the pandemic the entire time. Instead of helping people live their lives, they’ve gone to this reflexive lockdown policy, time after time after time. But doesn’t matter if it’s her or Nancy Pelosi getting her hair done when they closed all salons in the state of California, they have their own set of rules for themselves as long as the plebes follow what their rules are.”