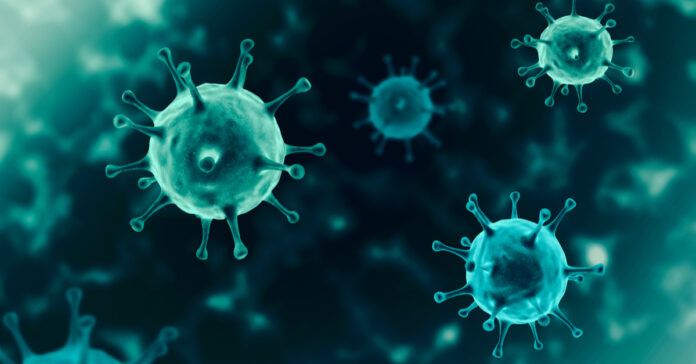 After all the bravado from the left about how we must follow the science on the issue of the pandemic, are the decisions being made now being driven by science or business? And isn’t that the same balance that former President Donald Trump was trying to accomplish?

Kaitlan Collins, the White House correspondent for CNN, pressed Dr. Rochelle Walensky, the CDC Director recently during an interview. She asked whether the newly released guidelines on quarantining and testing for the COVID-19 virus had more to do with business than they did with science.

Collins asked Rochelle about the change in the CDC guidance that the regular recommended number of days in quarantine for those who have the infection move from 10 days to 5 days for asymptomatic people. That is just half of what people had been told previously. She wanted to know how the CDC settled on the 5 days number for everyone.

The CDC director went further in her explanation saying that they wanted to make sure that during the first five days you were in isolation because that is when most of the spreading of the virus occurs. She also said that over the second five days people were being asked to mask up. And Walensky added that because of what they were seeing in the epidemiology, they were expecting more cases of the Omicron variant and it produces cases that are either mildly symptomatic if not asymptomatic.

Walensky defended the new position by saying that they also looked at behavioral science and focused on what people will do when they actually get back to work. They concluded that making sure they were isolated for the first 5 days would cover the time they were “maximally infectious.”

That’s when Collins pushed back saying, that want the CDC was basically promoting was a decision that had as much to do with business as it did with science.

Walensky replied that it really had a lot to do with what we thought people would be able to tolerate. She confessed that the country has really seen low rates of isolation for the whole length of the pandemic. Some of their studies indicate that less than one-third of people were isolated when they needed to.

The CDC director said, “We really want to make sure we have guidance at this moment where we were going to have a lot of disease that could be adhered to, that people were willing to adhere to, and that spoke to specifically when people were maximally infectious. So it spoke to both behaviors and to what people were able to do.”

Walensky explained further that the rapidly increasing number of milder cases that were being driven by the Omicron variant was probably going to create a sense that many people felt well enough to return to work. This would make them less willing to self-isolate even if they were to still test positive for the disease.

Therefore, shortening the isolation period was designed to more successfully target the days in which they were most infectious. Hopefully, they would be encouraged to stay home for at least a shortened period of time.