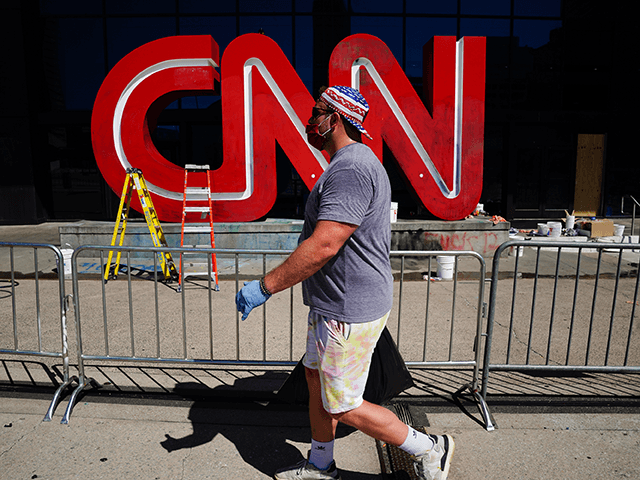 That’s not a typo… CNNLOL is down 73 percent!

Compared to quarter four of last year, Fox News lost only 21 percent of its total day viewers and 37 percent of total primetime viewers.

You expect a decline of some kind. After all, during the 4th quarter of last year, there was a presidential election. But CNN’s collapse of 67 percent(!) of total day viewers and 73 percent(!) of primetime viewers is nothing short of, well, glorious. CNN sucks and their slow death brings great joy to my life.

These numbers are almost too good to be true. CNN is averaging only 642,000 during primetime! That is pure karma for this bigoted hate outlet, this despicable dumpster fire of lies and conspiracy theories.

In total primetime viewers, and in all of cable TV, Fox News landed in second place, behind only ESPN. MSNBC landed in fourth place. CNN, however, dropped to 16th place.

In the 25-54 primetime age demo, CNN and MSNBC both collapsed to 27th place, while Fox News came in third place.

CNN’s decline proves that not even a million Americans are interested in being serially lied to, deceived, insulted, and bamboozled. Smug and dishonest anchors combined with misinformation and disinformation is no way to run anything, much less something labeled a news channel.

What CNN chief Jeff Zucker has done to destroy the CNN brand is beyond anything I thought possible. One of the country’s great brands is now a national punchline and earning fewer primetime viewers than the Food Network.