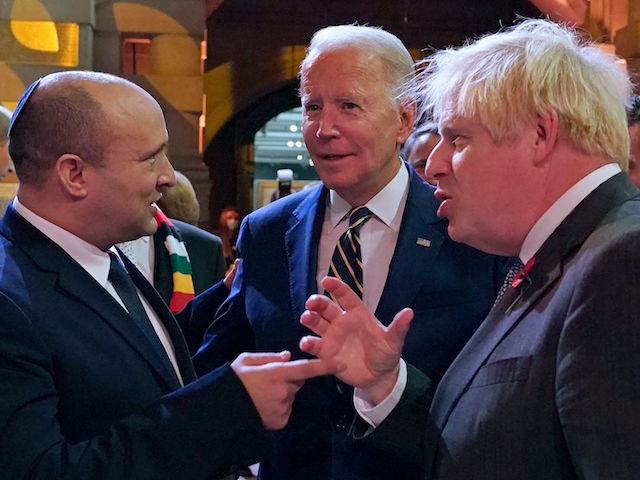 As Biden has resided in the Oval Office for nearly a year, only eleven percent say Biden is a “strong leader,” while 41 percent believe he is a “very weak” leader.

Overall, a majority of respondents (57 percent) say Biden is a weak leader. Thirty-nine percent claim Biden is a strong leader.

Among those who believe Biden is a very weak leader, 34 percent are moderates, ten percent are liberal, and 78 percent are conservatives.

In contrast, only ten percent of moderates, 19 percent of liberals, and six percent of conservative say Biden is a very strong leader.

When the respondents were asked if Biden is trustworthy, a plurality said Biden was not (44-38 percent).

Moreover, ten percent of those who voted for Biden in 2020 said Biden was not trustworthy.

The president’s poor polling comes as Biden promised to shut down the coronavirus. Yet on Tuesday, nationwide coronavirus cases reached over one million.

The Biden administration has also stranded at least hundreds of Americans in Afghanistan while citizens at home face 40 year high inflation.