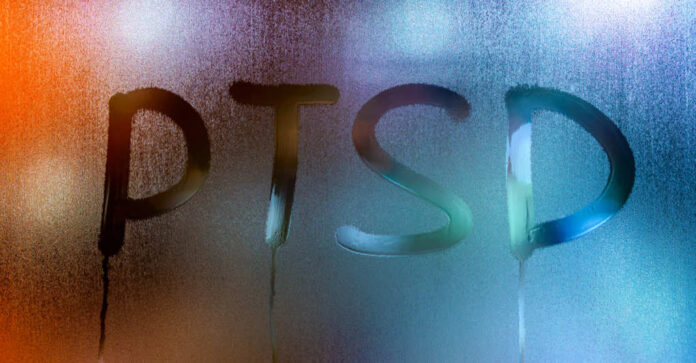 When the reporters speak about January 6th at the Capitol building, you hear them talk about it with incredible vigor. To listen to them talk about it you almost expect to hear ‘Fortunate Son’ blaring from a speaker, and a helicopter flying low overhead. Packs of smokes in helmets to keep them from getting crushed or wet in the waters as they waded across the National Mall to close in on the Capital building. They describe it like it was the worst thing that ever happened to them and almost as if they need federal benefits from what happened that date.

CNN reporter Brian Stetler had two people on his broadcast recently to talk about that date and what happened to them as a result of what they saw. Hunter Walker chose to come in person, and Grace Segars was a remote guest on the show. Walker covers for The Atlantic and has also written for Rolling Stone. Segars writes for a small online publication called ‘New Republic’. With two ‘we were there’ people from small and often discredited outlets, their opinion and expertise are already suspicious as it is.

Never mind the fact that Walker never walked inside. He never walked amongst the crowd and got close. He stayed far away and just observed. He was the equivalent of the guy who was at the bar across the street when Reggie Jackson truly became ‘Mr. October’. Yea he was ‘there’ but he was not truly THERE. He is speaking from a frame of reference of not even the fly on the wall. He had to call his wife to tell her he loved her, and it took him a moment to ‘realize’ what was still inside, people. Walker sounds much like someone trying to gain sympathy instead of fixing the problem.

For Segars, she instead spoke softly and with her voice wrapped in emotion. Almost as if not only her eyes but her heart and her soul were shrink-wrapped in tears. She spoke of her fellow ‘reporters’ and the ‘trauma’. Vowing to deal with this no matter how long it [takes],” Segars made it well known that she wants to ‘recover’ and be able to report normally. At best she comes across as wildly imaginative and very easily bothered by any stress.

If you’ve ever met someone with combat or event-related PTSD they don’t speak of it like daytime soap opera actors. In fact, many rarely if ever speak of it. It’s much too difficult and it causes too much pain to re-open those wounds again and again. They don’t like the idea of others experiencing that pain, so why share it. Yet these two jump all over the idea of talking about it like it’s a badge of honor as a reporter. Let’s call it what it is; leftists trying to garner attention for nothing. Or simply, pathetic.