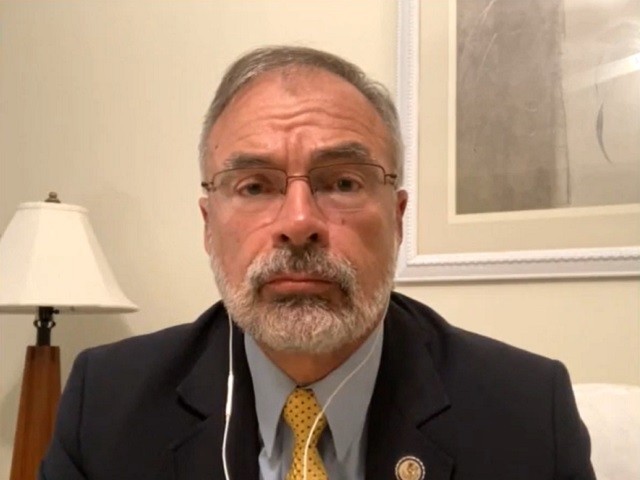 On Friday’s broadcast of the Fox Business Network’s “Evening Edit,” Rep. Andy Harris (R-MD) stated that if the Biden administration wanted to implement a federal vaccine mandate, they could have gone to Congress at the time, and they could still go to Congress now, but they won’t because they know Congress won’t pass such a mandate.

Harris said, “[T]here’s no reason why the administration didn’t go to Congress. Congress was in session. Again, the Senate is in session now. The House will be in session next week. They could go to Congress and ask for that authority, but they know they won’t get it from Congress. Because it’s an inappropriate use of federal authority.”