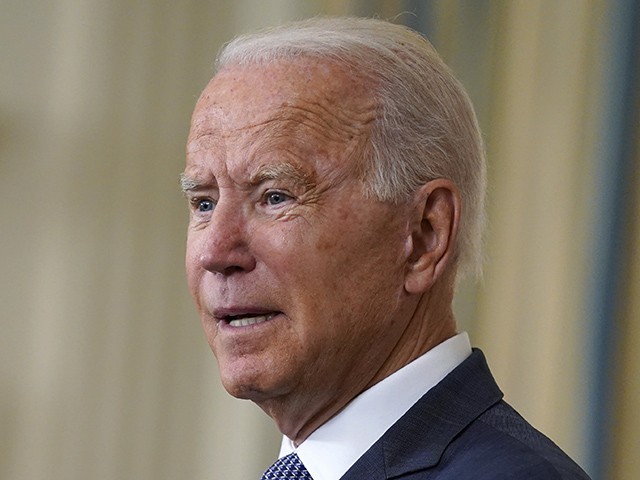 While Biden’s economy has reached 40-year high inflation, only 37 percent of Americans say the virus is their top worry. Fifty-three percent said it was their top concern last year in January.

Sixty-eight percent now say Biden’s sluggish economy is their top concern for the president to solve in 2022, outpacing coronavirus by 31 percentage points.

When respondents were asked last year about concerns of rising inflation, only one percent were worried. Monday’s poll showed that number has grown to 14 percent.

Among those who name their household finances as a top issue for Biden to solve in 2022, 24 percent named it as a top priority, while only 12 percent suggested so last year.

“The administration in general has lost the confidence of people who would be their natural supporters,” said Gounder, speaking about the chaos emanating from wavering health guidelines and shifting messaging tactics.

“The primary problem is the policy and how insular Walensky has been in setting it,” Wen added. “She and the others are great communicators but no one can communicate a bad policy.”

CNN reported Friday the White House is growing baffled over the CDC’s disconnect “between an inherently political operation and one driven by public health experts.”

“They make insular decisions with the agency — or even within a small group within the agency — and then wait until the last minute to tell everyone it’s coming, so they rush it out without getting reasonable feedback from people who could help address real issues,” a Biden White House official told CNN.