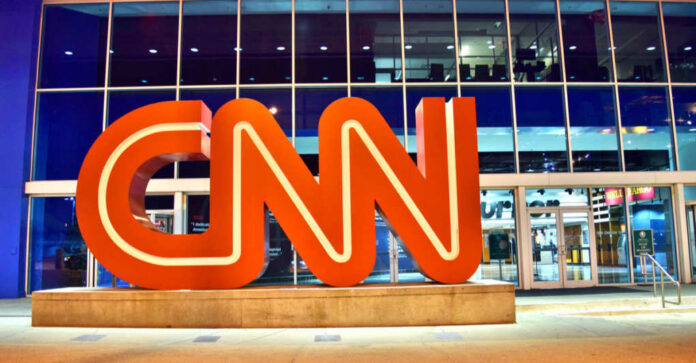 CNN has been making external news as of late with their choices in guests as well as their massive push to the progressive left for how they cover their news. Somehow people still tune into them even after their debacles with people like Chris Cuomo and Don Lemon. This inability to get people to change the channel has only emboldened them to take even bigger steps to join the left.

NYU professor of bioethics Arthur Caplan was a guest recently, and he made fed right into their narrative. CNN reporter John Berman set the stage for a total blame factory for the unvaccinated; despite the reports that the vaccine and booster are largely ineffective against the current variation of COVID.

When asked by the house about making things safe for people Caplan did not hold back in his response. “I want us to act as a community. I want us to act as a team. We’re fighting a war and need all hands on deck. I don’t want to reject those who still haven’t done the right thing. I’ll condemn them. I’ll shame them. I’ll blame them, but I don’t want to exclude them… They’ve got to come around. We’re not going to win this war — we’re going to be talking about COVID this time next year if we don’t get more people to do the right thing. So we can’t write them off. We can penalize them more. We can say you will have to pay more on your hospital bill. You can’t get life insurance or disability insurance at affordable rates if you aren’t vaccinated. Those companies should not treat us as equals in terms of what the financial burdens are that that disease imposes.”

Let’s unpackage this. He wants to shame and blame people for not doing the right thing. A bold statement, especially when you consider how unclear what the right thing is at this point. Any way you see it, shaming people for a medical decision that is their own decision is just an ignorant move to make. Another mistake is to try to penalize them more for a medical decision.

By his logic perhaps we need to penalize the people who refuse to get healthy. The people who won’t stop eating unhealthy food, drinking carbonated sugar water, and not getting active. Given their decisions to not take care of themselves, they are putting themselves at an advanced risk, but the American public and the left specifically aren’t ready to understand or even discuss personal responsibility.

President Biden has already tried taking aim at people for refusing to get the vaccine. Asking Occupational Safety and Health Administration’s (OSHA) to utilize the emergency temporary standard (ETS) rule. This in turn places the burden of frequent testing costs on the employee refusing the vaccine, and thus eliminates the burden of testing from the employer. It also leaves the door open for employers insurance to decline treatment for COVID when it is contracted by an unvaccinated individual, and it could also mean things like unemployment and other benefits could be lost as well. A dangerous situation for Americans everywhere if it happens.