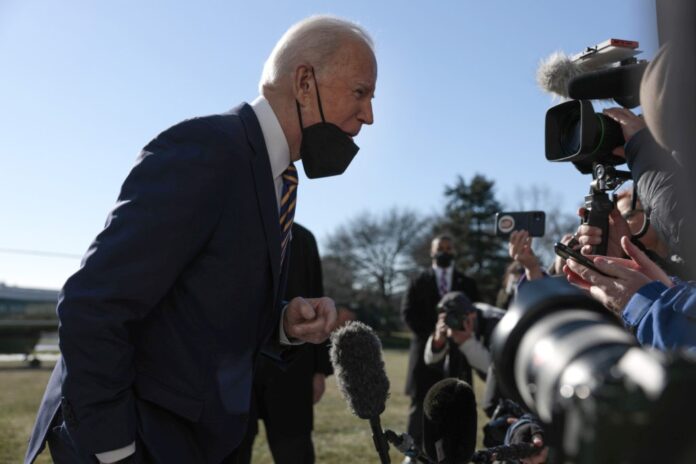 The Labor Department said the Consumer Price Index–which tracks what consumers pay for goods and services–rose by seven percent from a year ago. That was the fastest 12-month pace since 1982 and the seventh straight month of inflation above 5 percent. In November, CPI was up 6.9 percent.

What’s known as core CPI-which excludes the often-volatile categories of food and energy-increased 5.5 percent in December from a year earlier, a faster pace of price hikes than November’s 4.9 percent.

Compared with a month earlier, prices rose 0.5 percent. Core prices were up 0.6 percent.

Analysts had forecast year-over-year inflation at 7.1 percent, with core inflation at 5.4 percent. On a monthly basis, analysts were expecting prices to move up 0.4 percent and core prices to rise 0.5 percent.