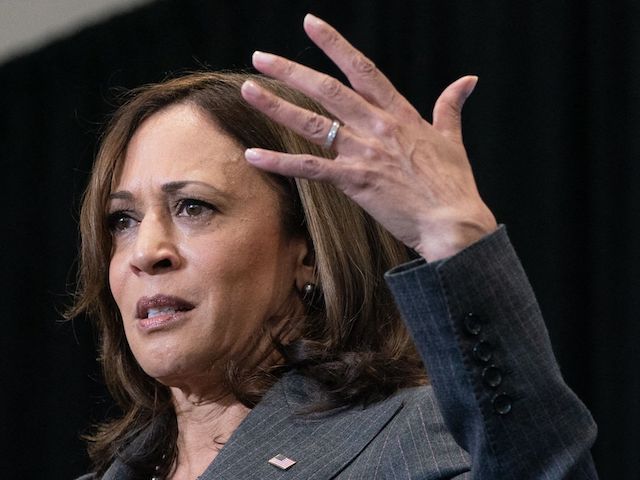 Vice President Kamala Harris said Wednesday in a preview clip of her interview with NBC’s “Today Show” that she would “not absolve” any senators from the responsibility of passing the Democrats voting legislation, including Sens. Joe Manchin (D-WA) and Kyrsten Sinema (D-AZ).

President Joe Biden endorsed changing the Senate filibuster rule to pass the Freedom to Vote Act and the John Lewis Voting Rights Advancement Act, saying it’s time to choose “democracy over autocracy” during a speech at Morehouse College in Georgia on Tuesday.

Harris said, “I will not absolve the 50 Republicans in the United States Senate from responsibility for upholding one of the most basic and important tenets of our democracy, which is free and fair elections and access to the ballot for all eligible voters.”

Harris said, “I don’t think anyone should be absolved from the responsibility of preserving and protecting our democracy.”