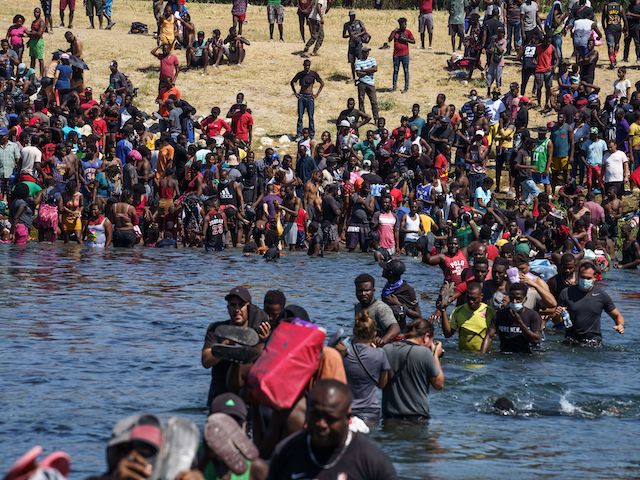 The number is likely much higher considering more than 400,000 migrants are believed to have eluded Border Patrol apprehension in 2021. The document shows migrants, on average, paid more than $8,000.00 each to human traffickers in the San Diego sector. Migrants interviewed in the Del Rio Sector admitted to paying slightly more than $4,000 per person.

The source says not all migrants admit to paying the fees. The source says there are many reasons why the fees vary across the southwest border, depending on the barriers in place.

A 2010 report commissioned by the Department of Homeland Security notes that distances traveled to and into the United States can also affect prices.

The fees may also increase based on the nationality of a particular migrant. Traffickers fear the attention brought by smuggling migrants from significant interest countries or terrorist havens.

The increase in human trafficking along the southwest border by larger organizations is not a positive development for migrants when combined with a shortage of smuggler options. According to the DHS study, larger smuggling organizations have a greater tendency to violate agreements and abandon or extort their clientele.