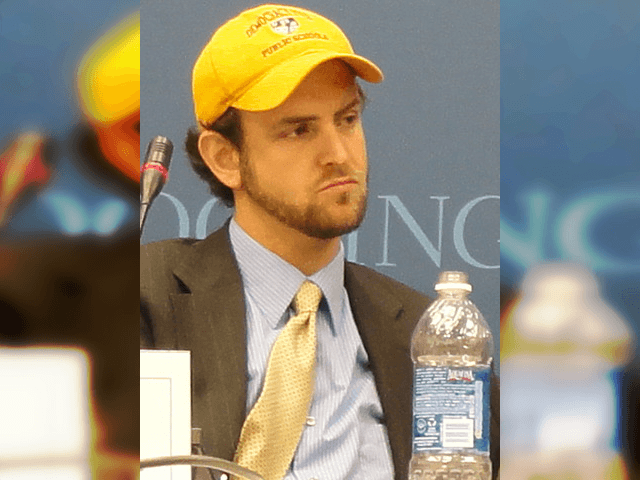 The guilty plea was in regard to an alleged scheme to take $218,000 from a group of charter schools the man founded in New York City.

“Seth Andrew, 43, a former White House advisor, admitted today to devising a scheme to steal from the very same schools he helped create. Andrew now faces time in federal prison for abusing his position and robbing those he promised to help,” U.S. Attorney Damian Williams explained in a statement Friday.

“ANDREW has agreed to pay restitution to the Charter School Network from which he stole. ANDREW is scheduled to be sentenced before Judge Cronan on April 14, 2022,” the release stated.

The man was arrested in April and accused of previously misappropriating the money from the Democracy Prep charter school to obtain a lower interest rate on a loan for a multimillion dollar Manhattan apartment, according to prosecutors.

At the time, Andrew was charged with wire fraud, money laundering, and giving false statements to a financial institution.

“After working for the Department of Education in 2013, Andrew took a job with the Obama White House as a senior adviser in the Office of Educational Technology, and hung around until the end of Obama’s tenure in office,” the Post report said.

“The mission of Democracy Prep is to educate responsible citizen-scholars for success in the college of their choice and a life of active citizenship. A simple philosophy guides Democracy Prep staff, scholars, and alumni alike: Work Hard. Go to College. Change the World!” its website read.