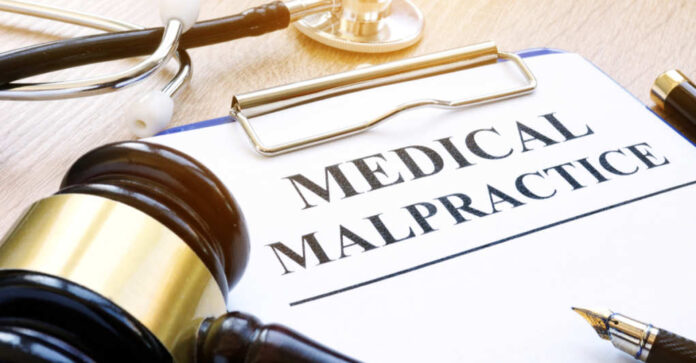 Since the first case of COVID was discovered here in the United States Dr. Anthony Fauci has been the face of what the government recommends we do to beat COVID. His words have been contradictory at times, often confusing, and many times unclear. Given how quickly this rolled out here, many have been willing to give him a pass and trust his science.

The problem is, not trusting science is exactly how science is done in the first place. Blindly taking answers is never a good answer scientifically, and many Americans realize that. Among those Americans is Sen. Rand Paul (R-KY). He recently appeared on the Fox News Channel program “Fox News Primetime”, and he is advocating for Fauci to be removed from his office at the National Institute of Allergy and Infectious Diseases.

“But all along this has been — and this is Fauci’s main mistake. He said, let’s treat everyone the same. Universal treatment whether you’re 10 years old or 80 years old. And that, frankly, is malpractice. Because you are 1,000 times more likely to die if you are 80 than if you are 10, this is a huge mistake. It’s an unforgivable mistake by Fauci, and it’s one of the reasons why we need to quit taking his advice. He needs to be dismissed from office. Because he is telling you things that aren’t true.”

Continuing, Sen. Paul gave great credence to his claims and supported them with facts. “About half of the United States has probably had COVID now. He is not counting that at all. He is saying we are not vaccinated. We are not vaccinated. That’s not true either. Ninety-five percent of people over 65 are vaccinated. 95 percent. That’s a huge success. And then we also have a lot of people who have gotten it naturally. Ninety-three percent of the public has gotten either vaccinated or get it naturally. That’s a huge success.”

It is a huge success, and Dr. Fauci nor President Biden are to thank for the suppression of the virus. Dr. Fauci has his hands dirty in this whole case anyways, and President Biden was handed this plan on a silver platter by former President Trump. In turn, Biden has messed a lot of it up and has instead just done whatever he wanted. This has taken us where we are now; suffering from the massive supply, logistics, and inflation problems with no end in sight.

Instead, he keeps pushing his vaccines and his masks. He tries to make people feel some type of way of doing things in a manner they think is best for themselves and their families. Unfortunately for him many of us were bright enough to not swallow everything he feeds us whole. Instead, we are bright enough to know how to assess the damage and make our own decisions about masking, vaccination, etc. Believe it or not Dr. Fauci, the American people are smart than we once were, and the ability to access different testing, theories, and experiments means we are just as capable of finding our answers.