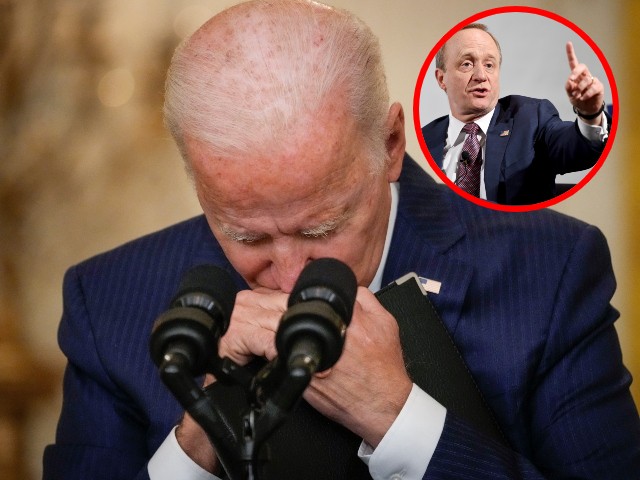 King told Politico, “What we’ve seen with President Biden is what happens when he puts his full force and power behind an issue like infrastructure. What we want to see is that same power and passion being put behind voting rights.”

Begala praised Biden’s efforts and said he does not think the Democrat leadership has been the problem. Instead, he argued the Democrats “have bad followers.”

“Well, he got infrastructure passed, and that’s a good thing because success can breed success,” Begala replied. “He is putting the full force of the presidency behind it. I think the problem for the Democrats right now is not that they have bad leaders. They have bad followers, OK?”

“Those of us who want to save voting rights — we need to get to work. I do think Biden is putting everything behind this, but he needs better followers. He needs all of us in the game as well,” he concluded.