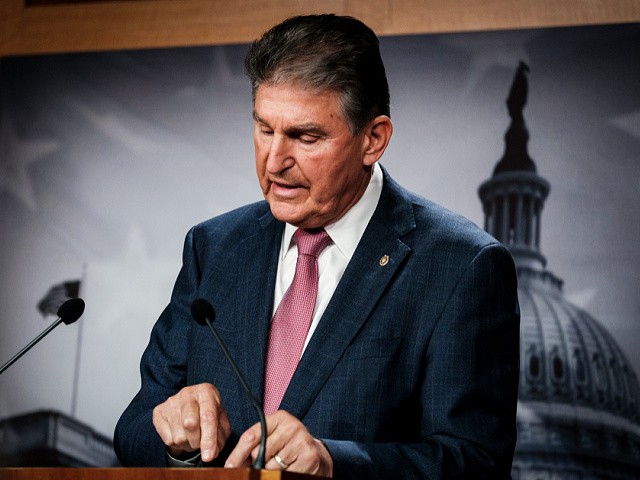 While speaking to reporters on Tuesday, Sen. Joe Manchin (D-WV) stated that there are already laws and rules in place to ensure people “have the right to vote. We have that.” And even though people “act like we’re going to obstruct people from voting. That’s not going to happen.”

Manchin was asked, “There are a lot of people out there who are saying that you’re making it so that they’re not going to be able to vote in the next election?”

Manchin responded, “The law’s there. The rules are there. And basically, the government. The government will stand behind them and make sure they have the right to vote. We have that. The things they’re talking about now are in court. Marc Elias has an awful lot in court. The courts have struck down, like in Ohio, they struck down the gerrymandering. Things are happening, okay. We act like we’re going to obstruct people from voting. That’s not going to happen.”