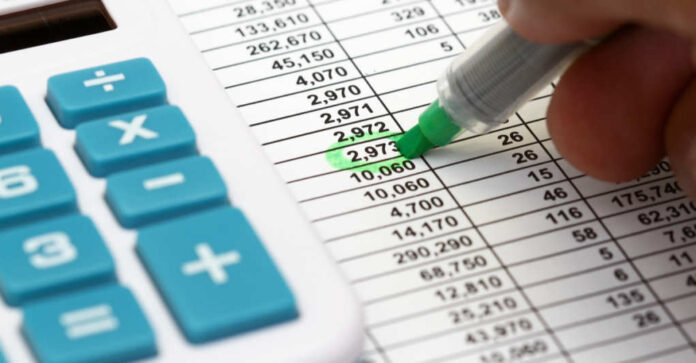 Anthony Fauci is the face no one can trust with telling the truth. He has changed his story regarding his involvement with the development of COVID-19 several times. And He has told people so many different lies regarding the truth behind the virus that no one can believe what he says. The day Fauci was grilled in Congress, he lost his mind.

The man argued with the Senate even though the evidence clearly showed lying. And to this day, he still maintains he had nothing to do with creating the COVID-19 bug.

The small man has tried to show that he cares about people and helps the country get over the pandemic. But his true intentions are revealed in documents uncovered by Senator Roger Marshall. The senator from Kansas was once called a moron by Fauci during a grilling session.

Fauci’s verbal attacks on a senator seeking the truth are uncalled for. He is not only a liar but an unprofessional lizard man weaseling his way into a position that pays a lot of money. But Marshall would get the final laugh as Fauci was found to be a man that loves money instead of people.

Marshall has come out and told the public that Fauci was engaged in the gain of fund research for the sole purpose of getting money for his empty pockets. His love of money is the root of evil in his soul.

The senator from Kansas brought out that the doctor’s finances tell a different tale than what is told to the public. Fauci tried to tell the Senate that his financial statements could be found online and easily accessible. But the truth is that they are buried in other databases and not where they were supposed to be.

RedState noted that “Fauci is ‘more concerned with being a media star and posing for the cover of magazines than he is being honest with the American people and holding China accountable for the COVID pandemic that has taken the lives of almost 850 thousand Americans,’ Marshall told Fox News Digital in a statement. ‘Just like he has misled the American people about sending taxpayers dollars to Wuhan, China, to fund gain-of-function research, about masks, testing, and more, Dr. Fauci was completely dishonest about his financial disclosures being open to the public — it’s no wonder he is the least trusted bureaucrat in America,’ Marshall continued.”

Marshall is just like every other American who wants the tiny man to help responsible for his role in developing and distributing the killer virus. The doctor is close to having a bill named after him that would require financial records to be made readily available to the public so they could be looked at any time they wanted to.

But for some reason, the doctor had his so tightly secured that it took Marshall several months to get what he requested. And when the records finally showed up, some of the information had been redacted and marked off to keep things secret.

The OpenTheBooks organization has had to sue the doctor for the rest of the records. The point of the record search is to find out why and how the doctor is making his millions. RedState reported that the small man was the highest-paid federal employee for two years. He earned more than the president and four-star generals. Money’s influence on this man has corrupted his soul and tainted his judgment to the point that he cannot be trusted.

Anthony Fauci attacked Marshall and many others because they were getting close to the truth. He did not want people to find out how much he was being paid and that he made his millions off of the COVID-19 virus and pandemic years. The man abused his position for wicked gain, and now he must answer for it.

The Republicans will not let the man get away with his involvement in murder. The illegal practices he was involved with are enough to put him away in prison for decades to come.