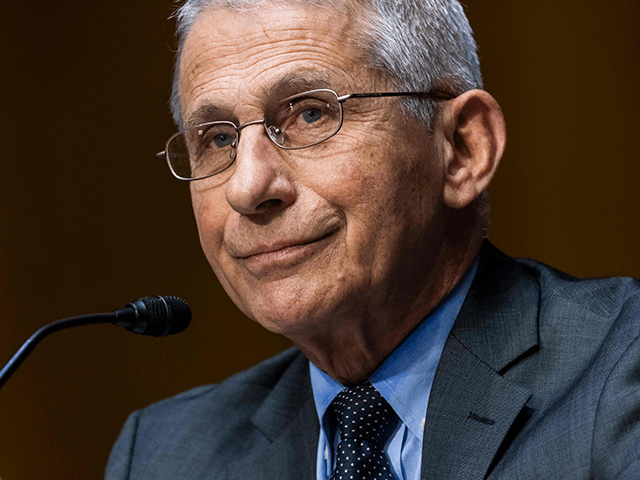 Overall, 53 percent of likely voters believe Fauci should not resign, and 46 percent suggest he should.

Contrasted with Democrats, 82 percent of Democrats believe Fauci should not resign, while 17 percent say he should resign.

Republicans’ 23 percent opposition to Fauci’s retirement is six points higher than 17 percent of Democrats who say Fauci should step aside.

The Matthews Pacific Tiger Fund’s fact sheet, published in September 2021, revealed the fund has invested 42.7 percent of its investors’ money into companies in China and Hong Kong.

Fauci has also been accused by Sen. Rand Paul (R-KY) and Sen. Marshall of lying to Congress about his financials and NIH medical investments.

The Democrat-controlled Senate has not acted on the perjure accusations. With the midterms in November, Republicans look to take control of the Senate and House. There, investigations may ensue to further learn of Fauci’s involvement in Chinese gain of function research, if any.