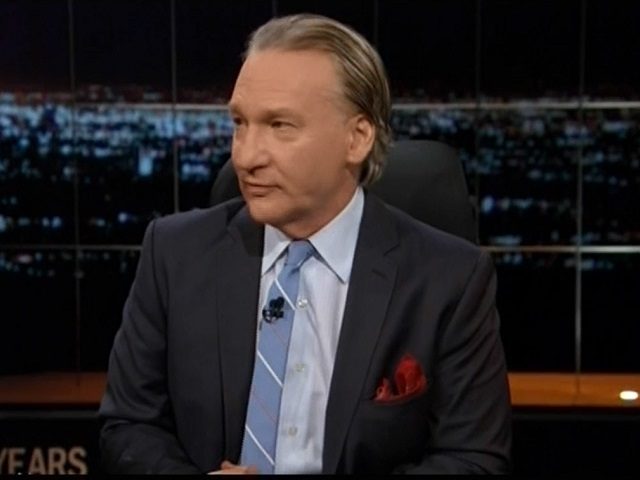 On Friday’s broadcast of HBO’s “Real Time,” host Bill Maher said it seems like liberals “are always suggesting sacrifices” on coronavirus that “they themselves don’t have to take part in.”

Maher stated, “[T]he people with the consulting jobs or whatever bullshit they do, they get to stay at home and order the food out and do shit by Zoom, and — whereas the working — it’s the working-class people who are breathing their shitty, stale air all day. That’s — that looks like it’s going to create a class resentment. I mean, it looks like the liberals are always suggesting sacrifices they themselves don’t have to take part in.”