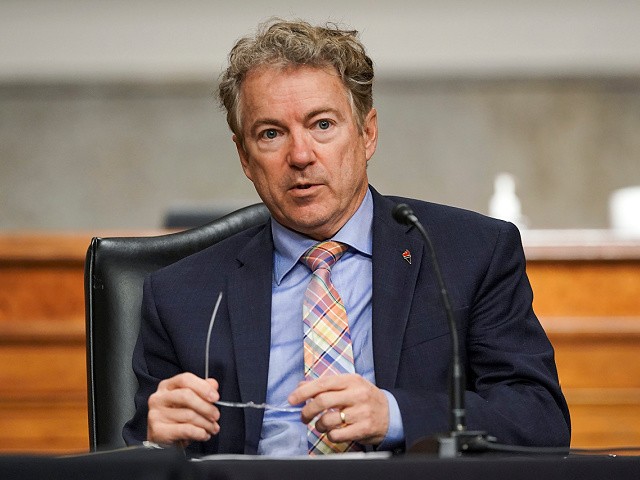 Senator Rand Paul (R-KY) warns mandating vaccines on specific age groups could come back to haunt some institutions because of the risk associated with those age groups.

During a Friday appearance on FNC’s “The Ingraham Angle,” the Kentucky Republican lawmaker called such mandates “medical malpractice.”
“I believe it’s medical malpractice to force vaccines on children, particularly adolescent males,” he said. “We now have the scientific evidence that shows the risk of myocarditis for young males is greater for the vaccine than it is for the disease. We also know that the disease — the death rate is closer to one in a million. We also know that the more you get the vaccine, the higher your risk of myocarditis. So 90% of the myocarditis came with a second vaccine. What do you think it happens when you give them a third vaccine?”