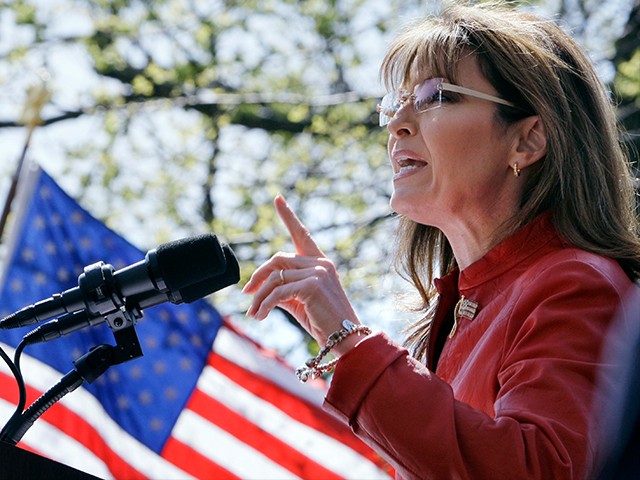 Palin, who was recently diagnosed with the virus on the eve of the trial for her lawsuit against The New York Times, said the virus was being used as a way to “control the people.”

“Well, [Maher] as an individual a little too little too late because he’s done a lot of damage to the truth and the cause of justice,” she said. “He really has. But yes, like you said, you know, welcome to the team. I say welcome to the team, too. I guess we’ll take him because he does have a voice. This is madness though, this COVID overreach, overregulation, overreaction, it’s a shame that it’s become a red and blue issue.”

“I don’t know who decided that this was going to be one that was going to be politicized and weaponized, science, a virus?” Palin continued. “A virus that has just turned into something that is just something to control the people — well, that’s exactly what it’s become, and it’s a shame. And I think that somebody like Bill Maher finally gets it. That’s indicative of a lot more people coming on board.”