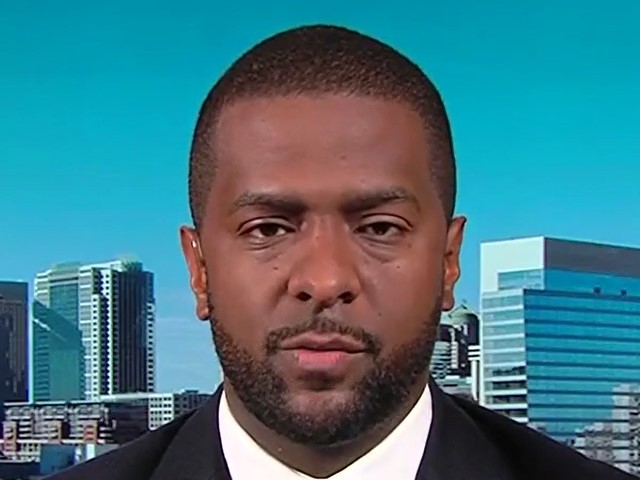 CNN political commentator Bakari Sellers said Tuesday on “The Lead” that House Speaker Nancy Pelosi (D-CA) should give up her leadership position after announcing she was running for another term in the House.

Sellers said, “She didn’t say that she was going to run for speaker, I don’t believe. I think she just announced she’s running for re-election. I firmly believe that it’s time for new leadership in the House Democratic caucus. I think it’s time for new leadership throughout the Democratic Party. Not only do we have to get younger but more vibrant and have bigger and bolder ideas to bring in a new generation of voters.”

Seller added, “I think she recognizes that. Part of being a great leader is knowing when it is time to turn the reins over. I think that she, Steny Hoyer, Jim Clyburn all need to usher in new leadership. I’m not saying they should run for reelection for the House but usher in new leadership to guide us into the new century.”