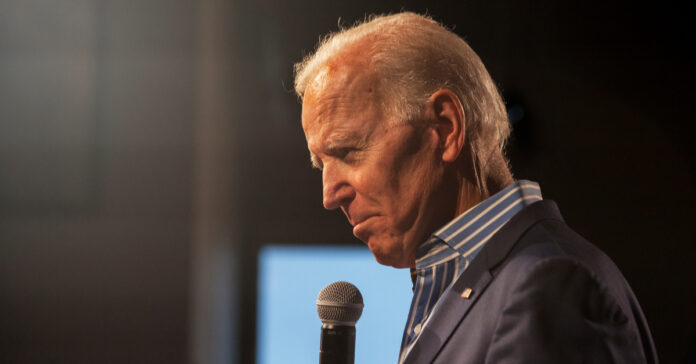 As you well know, the federal government has given out billions over the last few years to help both fight COVID-19 and mitigate the effects of its subsequent pandemic as part of the American Rescue Plan. However, it would seem that if those monies aren’t being used as the now liberal head of government wants them to be, the administration will threaten to take them back.

At least, that is the case in Arizona, where the Republican-led state leadership has sent part of those funds to districts in need that happen to not require masks.

According to The Hill, the state chose to use $163 million of the funds sent to them by the federal government for their Education Plus-Up Grant Program and its COVID-19 Educational Recovery Benefit Program. The first program to be mentioned sent funds directly to districts that didn’t impose mask mandates on their students.

The second program awards parents and families of those affected by “unnecessary closures and school mandates” related to COVID with $7,000 per student. After all, we all know when schools close, that means childcare is needed, whether that’s in the form of a babysitter, expensive daycare, or the parents staying home from work – all of which cost the family precious time and money.

However, those in Biden’s administration seem to think that both of these programs are not adequate use of the funds given.

On January 14, the state received a letter from the Treasury Department stating that their use of Coronavirus State and Local Fiscal Recovery Fund or SLFRF was inappropriate and undermined the CDC’s and the government’s guidance on stopping the spread of COVID. And so, they have ordered the state to stop funding those programs and instead use the remaining money for purposes that are more agreeable to the federal government.

If the state does not comply and “redirect” its funds within 60 days, the Treasury Department has said they want their money back and will halt all further aid to the state.

And so, he’s taking the matter to court.

According to The Arizona Republic, the suit was filed on Friday and basically alleges that the Biden Administration is “bullying” states into submission of their COVID policies despite the harm they may do to the American people.

The lawsuit claims several problems with the Treasury’s letter to the state.

The first is that, as the Treasury Department, it doesn’t have the authority to dictate to Arizona what the best public health protocols are. It’s the Treasury, not the CDC or Department of Health and Human Services.